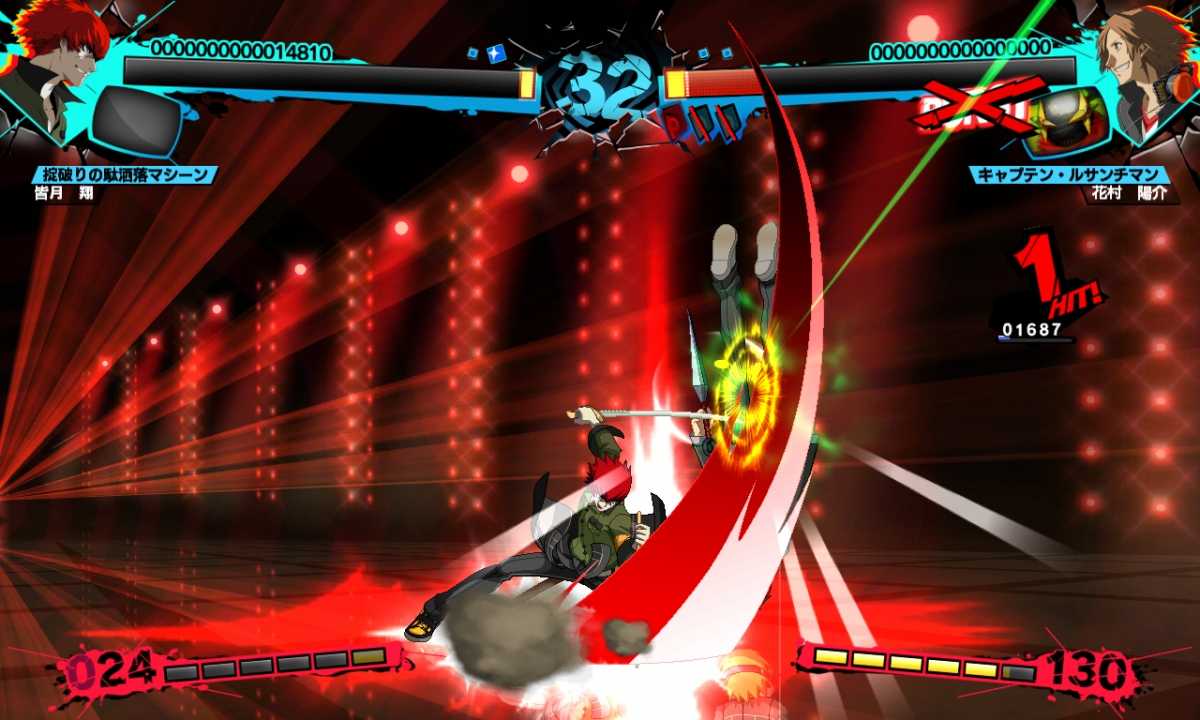 While the company has yet to make a formal announcement regarding specifics yet, a classification provided by the Australian Classifications Board indicates that Five Star Games will be publishing Persona 4 Arena Ultimax in Australia and New Zealand. This follows an announcement made by Sega Europe earlier today, confirming that they will serve as the PAL region publisher of the game. Five Star Games generally serves as the distributor of Sega games in the regions.

More information will be posted up once a formal announcement has been made.