With the October 14th release of Tears to Tiara II: Heir of the Overlord creeping up on them and little in the way of promotion from them in some time, ATLUS USA have today chosen to share five new character profiles for their English localized release of the game. All five profiles can be found at the bottom of this post.

Tears to Tiara II is set to be released on October 14th 2014, exclusively on the PlayStation 3 in North America. A PAL release is set to follow close behind on November 7th, 2014. Tears to Tiara II seeks to offer more than 80 hours of story and tactical, turn based combat. 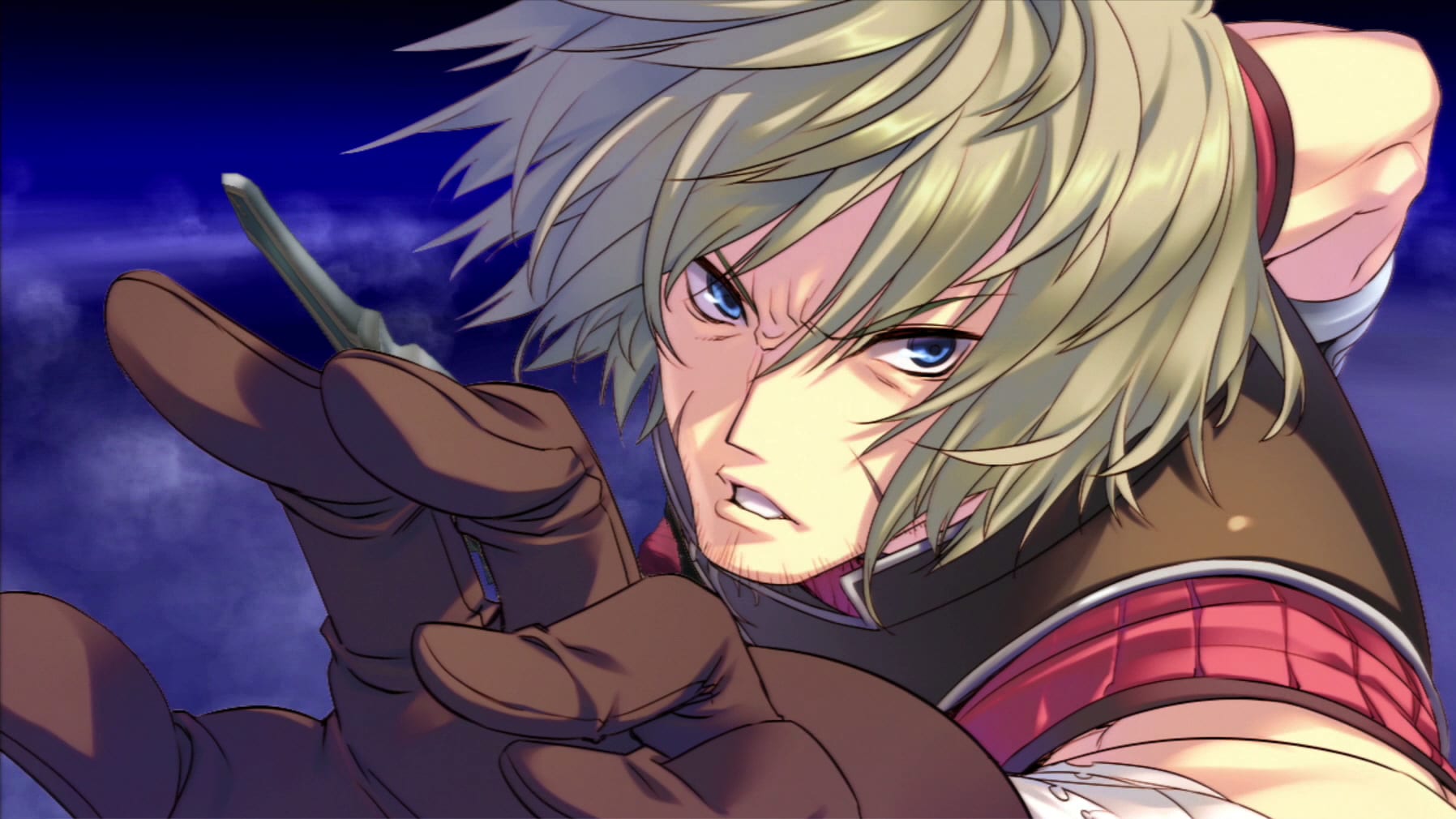 The borderlands platoon leader who protects the Rhenus River fortress near the western border of the Empire. He has worked his way up from an ordinary civilian and accrued plenty of battle experiences. His platoon also places a lot of trust in him.

In order to protect the peace in the frontier, Saul does not skip a day in patrolling the border. He originally hails from Lusitania, located in the western regions of the Empire, but has battled in the eastern frontier when he was young.

Due to his extended stay in the frontier, Saul’s crude use of language stands out, but his overwhelming might is feared even by the tribes. 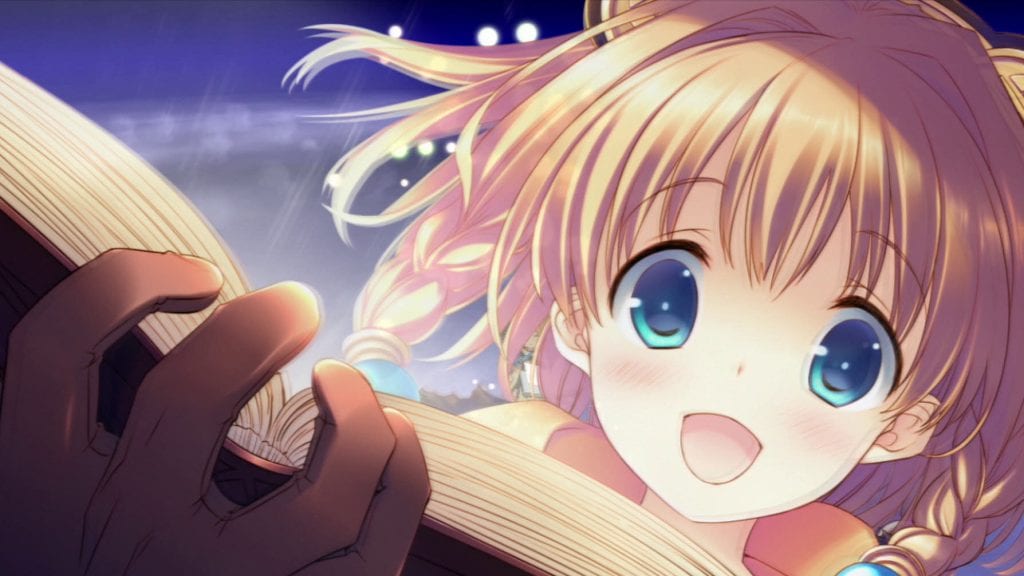 A girl acknowledged as a temple priestess. She serves the head priest Hamil and the goddess Tarte. Charis may be a bit young, but knows exactly what needs to be done, whether it be running errands for Hamil or cleaning the temple in the village.

Ever since Tarte descended upon the world, Charis has served as her handmaiden. With a bright and lively personality, she looks up to Hamil and Tarte as older siblings. 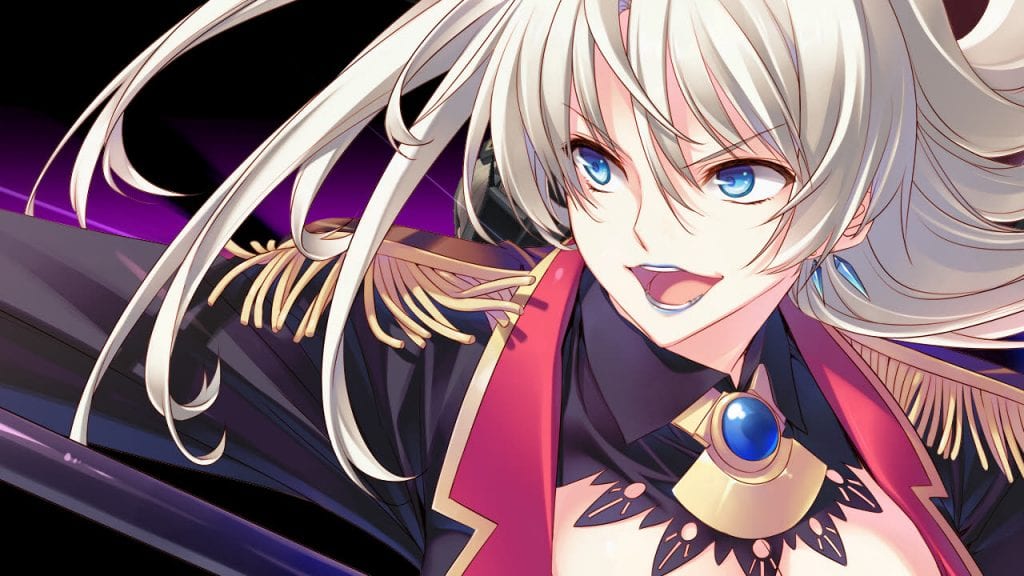 Acting governor of Hispania, and commander of the Imperial Army of the western border.

Izebel was one of the closest subordinates of the previous governor (Hamil’s father), but as soon as she learned about plans of rebellion, she switched allegiance to the Empire, which led to his death. She was awarded with authority equal to the province’s governor and now rules over Hispania.

Though she has a memorable, voluptuous smile and behaves like everyone’s best friend, she is cunning and cold-blooded. Izebel becomes a fearsome enemy in battle. 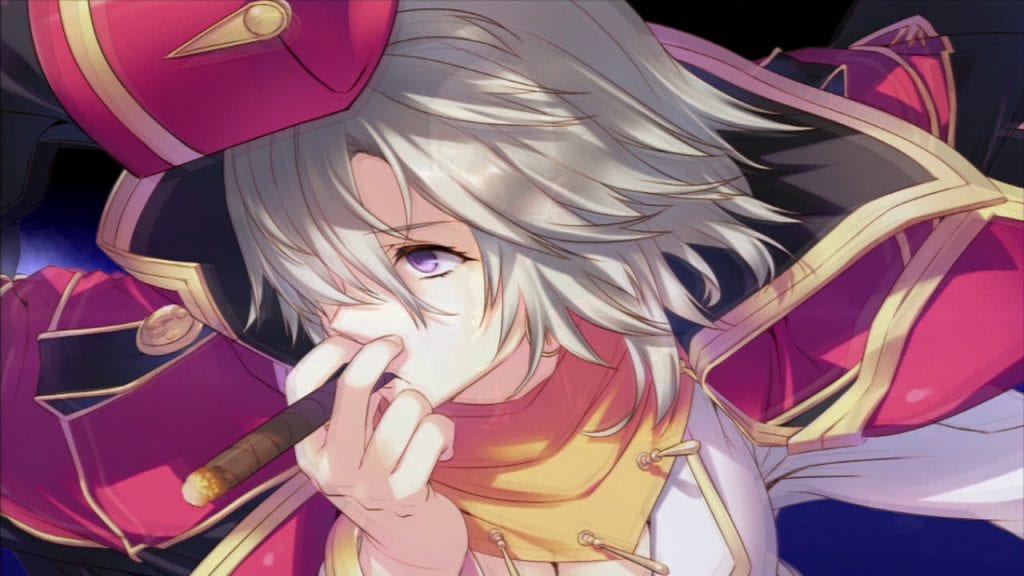 An engineering bureaucrat who was around at the birth of the Divine Empire. Aemilia has directed construction and transportation in the old Empire, and is also well-acquainted with finances.

Aemilia firmly believes in three things: that she is a genius, that technology can solve any problem in the world, and that advancement in technology is the best means to lead humanity to happiness. She’s a workaholic and favors efficiency, even dressing like a man in order to increase her mobility in the Empire.

As the old Empire shifted to theocracy, the engineering bureaucrats – many of whom share the same beliefs as her – have strayed away from the Divine Empire. 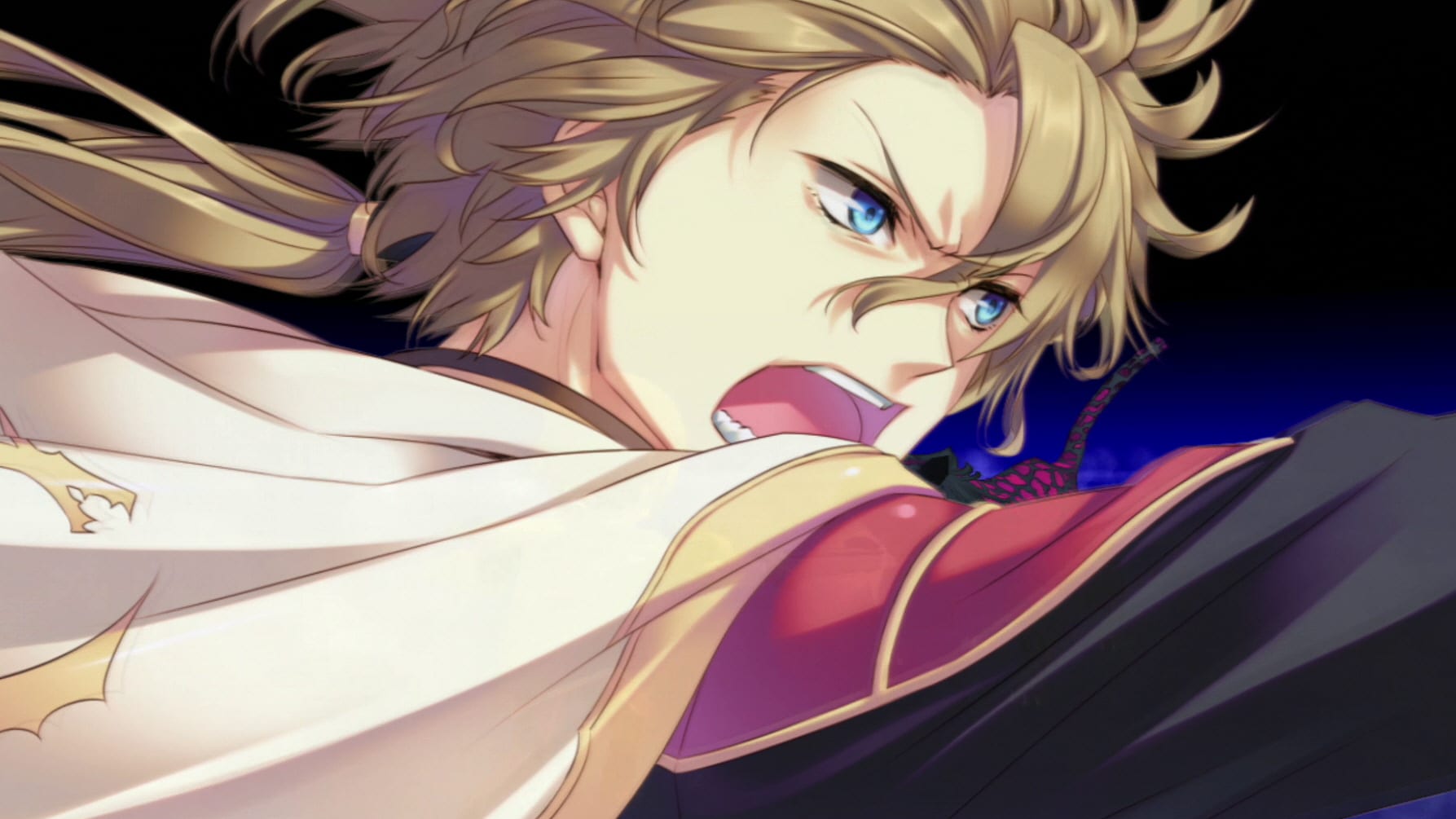 An Imperial knight in Izebel’s council of advisors. Laelius was born into a family of knights and vows absolute loyalty to the Empire. He still holds onto the antiquated mindset of chivalry and is unyielding in his belief, but that stubborn quality of his earns him the trust of the Imperial Army.

He looks up to Izebel and believes that the Imperial moral code and way of life lie with her. Laelius’s wish for order and stability in the Empire is second to none, so he cannot forgive the rebellion in Hispania. He will mercilessly punish anyone who betrays the Empire.