Final Fantasy XIII Trilogy To Be Ported Over to the PC 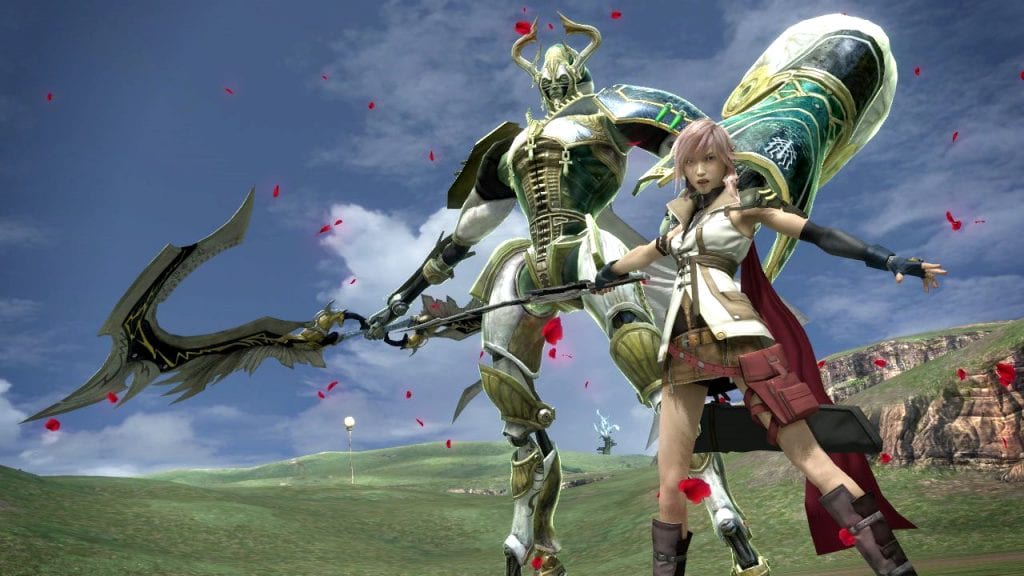 Despite not being a particularly memorable Final Fantasy game, especially when you compare it to big hits such as Final Fantasy VII and Final Fantasy X, it is clear that Square Enix had affection or at least big plans for its characters and spent a whole gaming generation developing them as part of a trilogy. The company have today confirmed that those who never owned the games on either the PlayStation 3 or Xbox 360 will be able to take advantage of their upcoming set PC ports.

Final Fantasy XIII is set for release on the Steam store from October 9th, 2014 as a digital download exclusive title priced at $15.99. Pre-orders are currently at 10% off the regular price. Aside from Steam Trading Cards and a couple of other non-game related features, there does not seem to be any significant different between the PS3/Xbox360 and PC editions, meaning early adopters aren’t missing out.

As a deepening crisis threatens to plunge the floating world of Cocoon into chaos, a band of unsuspecting strangers find themselves branded enemies of the state. With the panicking population baying for their blood, and the military all too happy to oblige, they have no choice but to run for their lives. Join them on a desperate quest to challenge the forces controlling their fate, and prevent untold destruction.