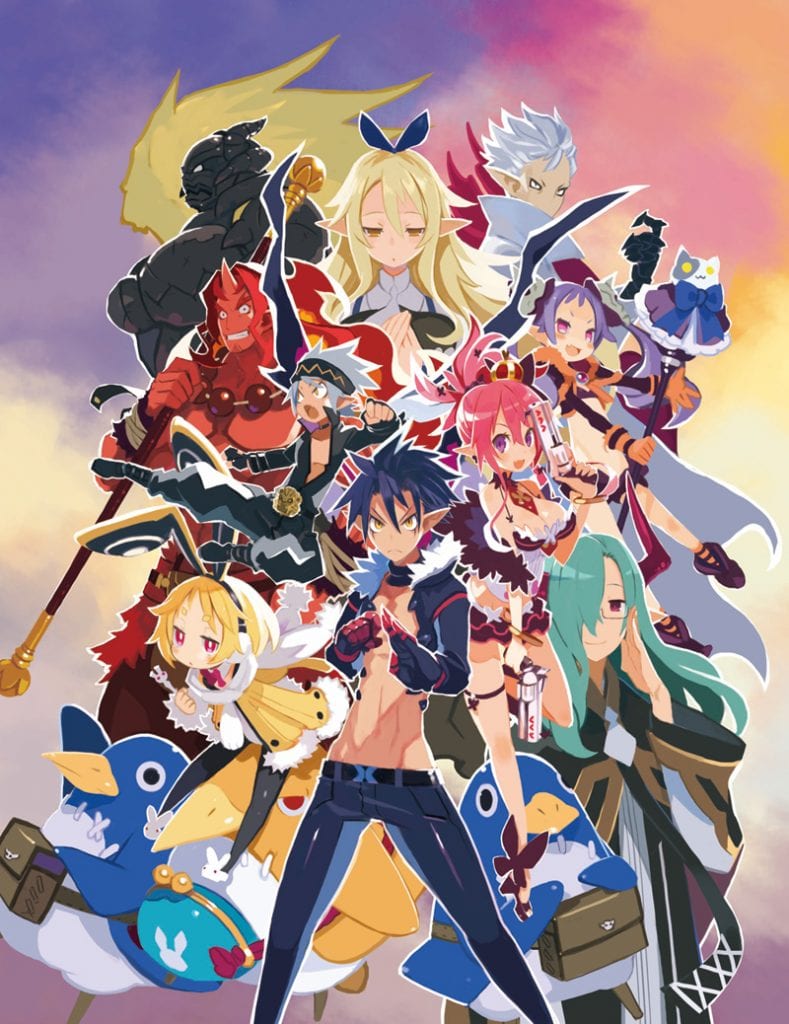 During Sony Computer Entertainment Japan’s Pre-TGS conference a few days ago, Nippon Ichi Software unveiled that they were indeed working on Disgaea 5 for a 2015 release. As a first for their Makai Senki Disgaea franchise, they are also releasing the game on the PlayStation 4. So what does this mean in terms of visuals for the series, after character sprites and environments were brought into HD for Disgaea 4 during 2011?

I will let you be the deciding factor for that, with the first (Japanese) screenshots of the game now rolling out, all of which can be found below: