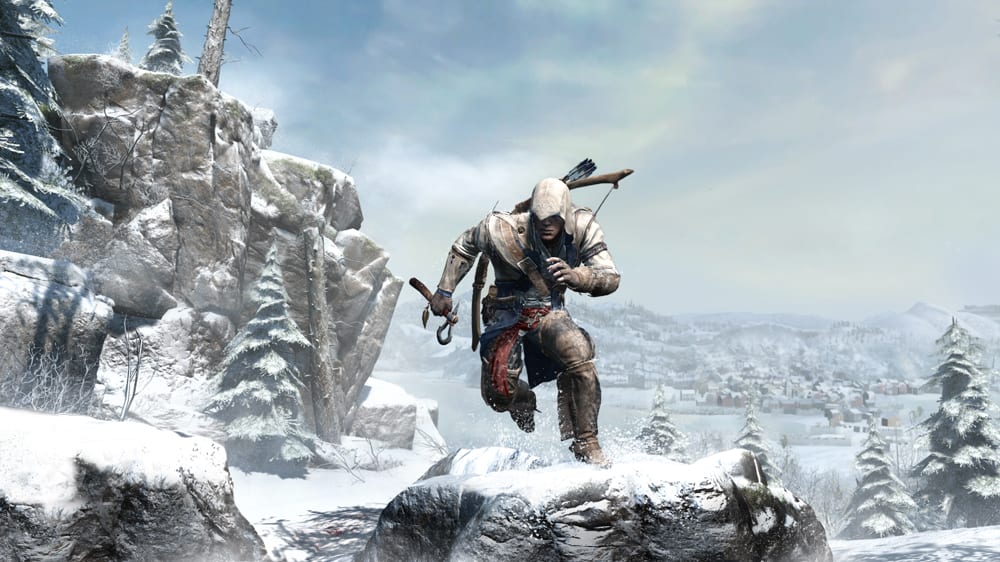 Assassin’s Creed III:  Challenge the Templar’s supremacy as Connor throughout the American Revolution.

Assassin’s Creed IV Black Flag: Explore the Caribbean seas and join the fight against the Templars as Edward Kenway, during the Golden Age of Piracy.

The collection will be available on the PlayStation 3, Xbox360 and PC platforms, with no plans to port the first two games over to current generation consoles.