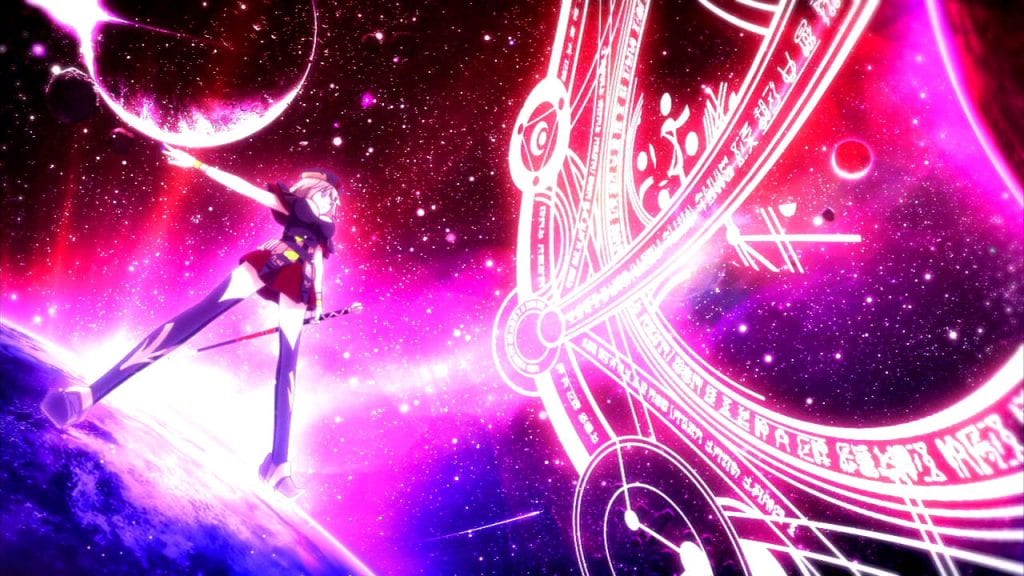 It has been several years since GUST wrapped up their Ar Tonelico franchise, but fans of that franchise now have something else to catch their attention. Koei Tecmo and Mindscape (Australia) have announced their launch of Ar Nosurge: Ode to an Unborn Star which is a spin-off of the Ar Tonelico franchise which features a brand new storyline although shares a number of concepts.

Ar nosurge is a Fantasy, Sci-fi, ‘7 Dimension’ RPG, that takes place in a world where music and song can create magic. It tells the story of a civilisation that lost their planet and has been roaming the edge of space for 2000 years in search of a new  home. The player follows two sets of characters: Delta and Casty, whose goal is to protect humanity and save the world, and Ion & Earthes, who are trying to find Ion a way home. The player can interchange between both pairs and soon discover a way to combine their storylines and strengths to eventually solve the mystery that shrouds their ongoing struggle.

The game is available exclusively on the PlayStation 3 via both retailers and the PlayStation Store. The Otaku’s Study did an in-depth interview with the game’s director Akira Tsuchiya, which you can read HERE.