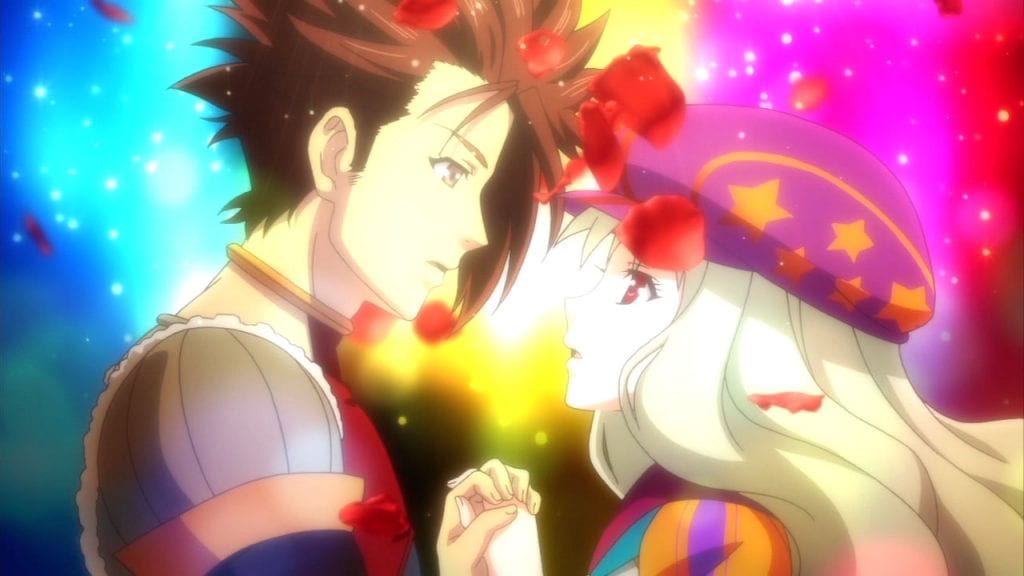 With their localized release of Gust’s JRPG Ar Nosurge: Ode to an Unborn Star set to arrive on store shelves from late-September 2014, Koei Tecmo have shared a new batch of English screenshots / artwork for the game.

The main purpose of these new screenshots is to provide a closer look at Ar nosurge’s battle system that is different from when we last visited the franchise with Ar Tonelico 3. This time around, the power of Song Magic is the key to victory. With players always controlling the fighter in a 2-person team (the other being an AI controlled spellcaster), the main goal is to protect the song magic wielder while facing enemies. This way the heroine will have time to cast a powerful Song Magic spell to clear the upcoming waves of enemies. The system, as developer studio Gust commented, may look complex, but is designed to beuite straightforward. The main focus is placed on creating exhilarating battles in a challenging- yet easy to master- structure, so that once players are comfortable with the game, they can plan different strategies and come up with more efficient ways of defeating their enemies.

Ar Nosurge: Ode to an Unborn Star is a Fantasy, Sci-fi, ‘7 Dimension’ RPG, that takes place in a world where music and song can create magic. It tells the compelling story of a civilisation that lost their planet and has been roaming the edge of space for 2000 years in search of a new home. The player follows two sets of characters: Delta and Casty, whose goal is to protect humanity and save the world, and Ion & Earthes. The player can interchange between both pairs and soon discover a way to combine their storylines and strengths to eventually solve the mystery that shrouds their ongoing struggle.

It will be released on the PlayStation 3 starting from September 25th, 2014 in Australia. As with other Koei Tecmo works, Mindscape will be handling the title in Australia and New Zealand. The game will also be released in Europe on September 26th. 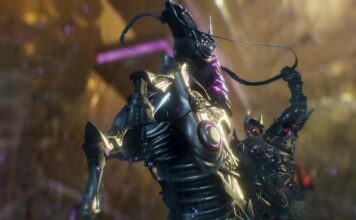