New Official Blog Post Made on The Sims 4: It’s a Mod Mod World 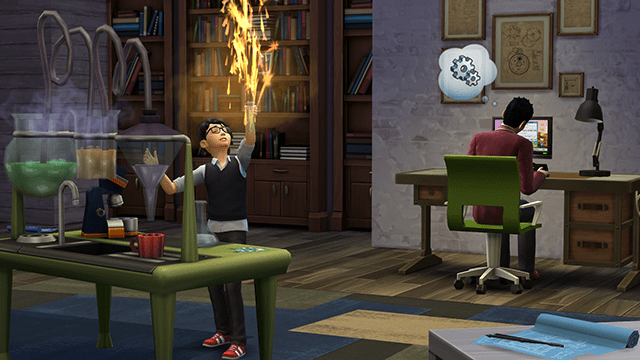 Modding has always been a big part of The Sims community, and it is quite possible that by the time you finish collecting all the expansion packs for a numbered instalment, the officially released content is greatly outnumbered by custom content.

The Sims 4 is set to be no different, with Lyndsay Pearson (Senior Producer) and Darren Gyles (Technical Director) making a new post via the games official blog discussing some elements of custom content and mods creation for the game. More information is set to be announced in the coming weeks and post-launch.

Since the first installment of The Sims, we have supported player creativity. In-game tools such as Create A Sim and Build Mode have grown and improved over the years, adding more powerful functionality while simultaneously becoming more intuitive to use.

We know some of our fans have pushed the game’s boundaries even further by lovingly and painstakingly making their own Custom Content called “Mods” for The Sims. Your endless imagination has been so inspiring to us, and we don’t want to inhibit that passion for creativity. And, that’s what this blog is all about; Custom Content and The Sims 4.