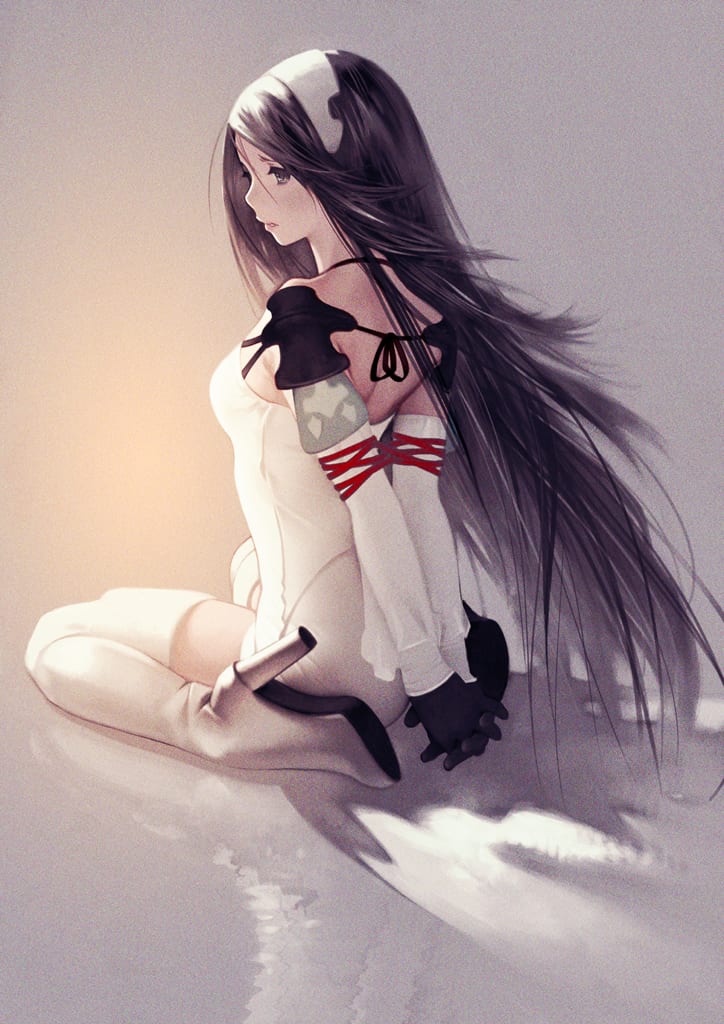 Closely following the announcement that Bravely Default has sold more than one million units worldwide, Square Enix have put the attention on its sequel Bravely Second by releasing a new set of screenshots for the upcoming Nintendo 3DS exclusive JRPG.

These screenshots primarily look at Guatelatio and a few of the appearances that new character Magnolia will be able to adopt when selecting the Valkyrie, Performer, Time Mage and Red Mage character classes.