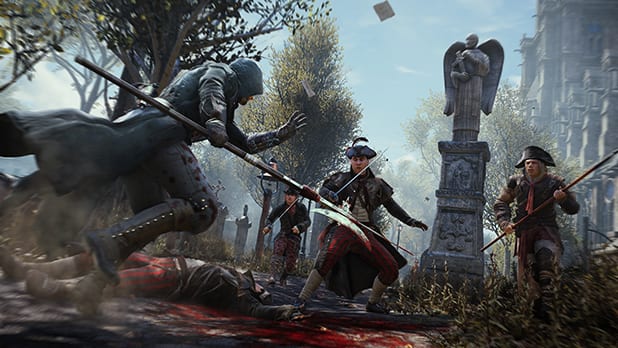 Ubisoft have issued a notice today, confirming that they require another fortnight of development for Assassin’s Creed Unity to “ensure that the quality of the game meets fan’s — and the team’s — loft expectations“.

As we got close to the finish, we realized we were near the target but still needed a bit more time to hone some of the details to make sure Assassin’s Creed Unity is exceptional. We sincerely appreciate players’ commitment to the game and their patience. It’s just a couple more weeks. And it’s going to be worth it.