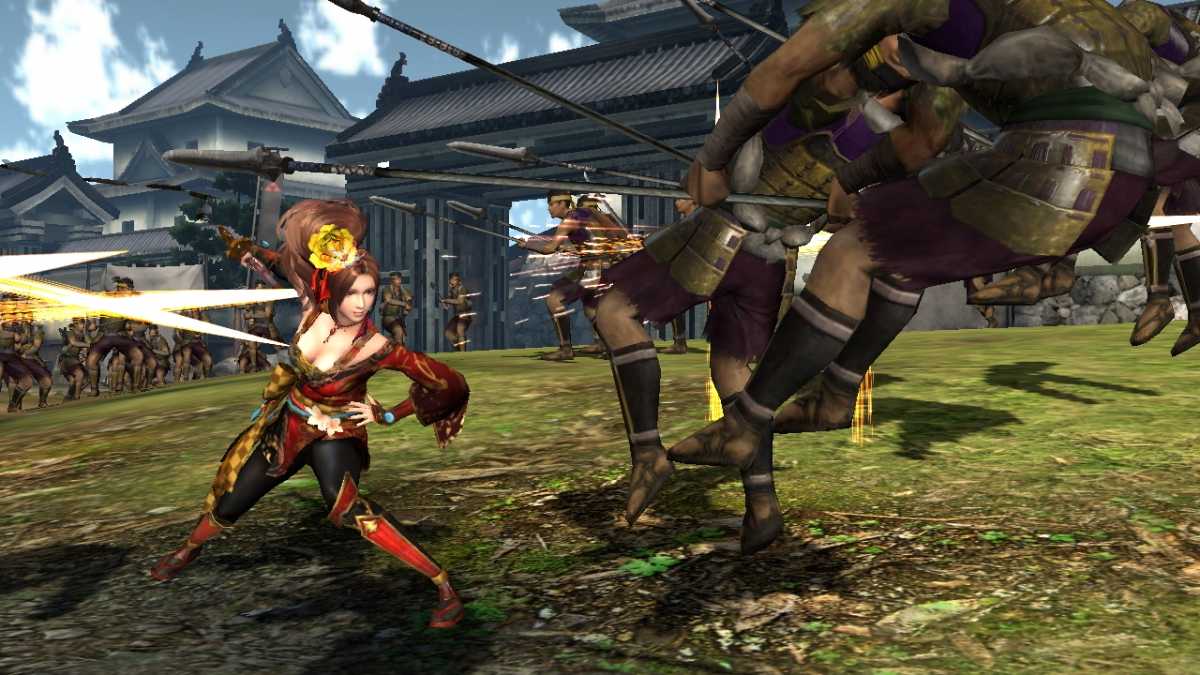 Following Koei Tecmo Europe announcing their plans last week to release a special anime pack for Samurai Warriors 4 on the PlayStation 4 in Europe, Mindscape have confirmed that the same set will be available in Australia and New Zealand upon launch.

Released to celebrate the series’ 10th anniversary, this set will contain the following goodies:

Samurai Warriors 4 is set for release in Australia and New Zealand on October 23rd, 2014.