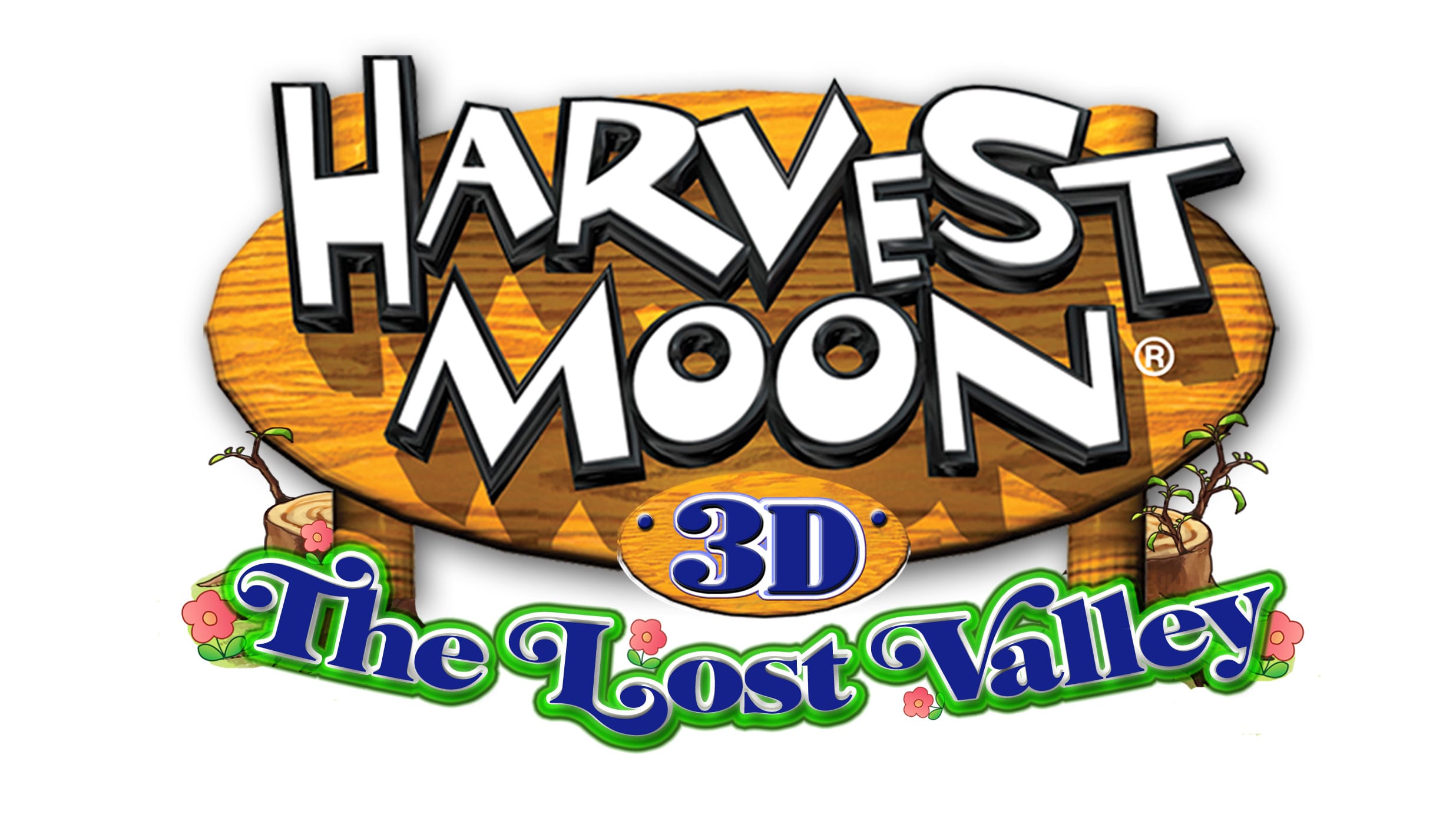 With E3 2014 taking place next week, US-based video game publisher Natsume have announced what they have in store at the event. Provided information on all titles are available below:

– Harvest Moon: The Lost Valley for 3DS is the latest game in Natsume’s long-running fan-favorite series. Hiking your way through the mountains one day, you become caught in an unexpected snowstorm, and find shelter with the help of a faint voice. When you awaken, you find and help a kindly Harvest Sprite buried under the snow, who tells you all of the seasons in the valley have vanished except for winter. To return all 4 seasons to the valley, you’ll need the help of the villagers, the Harvest Sprites, the Harvest Goddess, and even the King of the Underworld! You’ve never played a Harvest Moon game quite like this!

– Combining the best of both city simulation games and transportation simulation games, A-Train: City Simulator for 3DS is sure to be a hit with fans of both genres! As the newly promoted head of the local transportation agency, it’s your job to make sure that both the city and its transportation system run smoothly! From buses, trains, and subways, you’ll have to think about the best way to incorporate these into the city while avoiding possible bottlenecks and frustrated citizens!

– Announced earlier this year, End of Serenity will be available for the PSP exclusively though the PlayStation Network! This traditional Japanese RPG was created by KEMCO, the same developer that was behind last year’s hit, Mystic Chronicles. Throughout history, mysterious objects known as “Atomigems” have existed all over the world. The people of the world have used them for many things, from simple family heirlooms to even objects of worship. However, recently, a gang known as the Underworld has been going around collecting any and all Atomigems they can find. What exactly is their aim?

– Natsume is also pleased to reveal their first Wii U game, Alphadia Genesis!  Boasting a rich, complex story starring Fray, a member of the local guild, and Corone, a knight. As their journey progresses and conflicting national interests come to the forefront, it becomes apparent that it may take more than a little work on both their parts if their relationship is to weather the foreboding storm on the horizon.

– Natsume’s award-winning, best-selling fishing title heads to PS Vita!  Introducing Reel Fishing: Master’s Challenge.  One day, you return to the fishing lodge where you spent lots of time with your father when you were young. But once you step inside, the memories you had in this place as a child come flooding back to you. Motivated by the memories of your past, you decide to embark on the same journey that your father did when you were young. Will you be able to catch all of the fish your father caught all those years ago, and even surpass him?

– Reel Fishing is also coming to iOS! The sequel to last year’s hit title, Reel Fishing Pocket 2: Ocean will have you catching ocean-based fish such as mackerel, sea bass, and bluefin tuna! With 20 kinds of rods, over 70 pieces of tackle, and loads of skills to learn, this is the most fun you can have fishing without putting on your waders!

– The Gabrielle series continues with its newest iOS title, Gabrielle’s Monstrous Duel!  Players will have to face off against their zombie opponents in epic battle after epic battle. However, just blindly picking items to use won’t make you victorious! Instead, you must carefully choose which item you want to use, as picking the wrong one will give your opponent a more powerful attack, or worse yet, send your own attack back at you! You’ll have to use brains instead of brawn to win these duels!

– The long-awaited mobile companion, Hometown Story: Pocket is on its way!  The iOS version focuses completely on running your shop! Customers will come at you in waves, and it’s your job to get them exactly what they need before they get upset and leave your shop! Do you have the Midas touch to make your store a hit?

– A follow-up to one of Natsume’s biggest iOS hits of last year, Ninja Climb, comes the speedy and exciting Ninja Strike! However, instead of climbing your way to the top, you’ll be dashing as fast as you can in this Ninja-inspired endless running game! Featuring the stars of Ninja Climb – Blue Shadow, Crimson Flame, and Sakura, each with their own unique special powers – will you be able to guide this ninja clan to victory?