Titanfall Now Available on the Xbox360 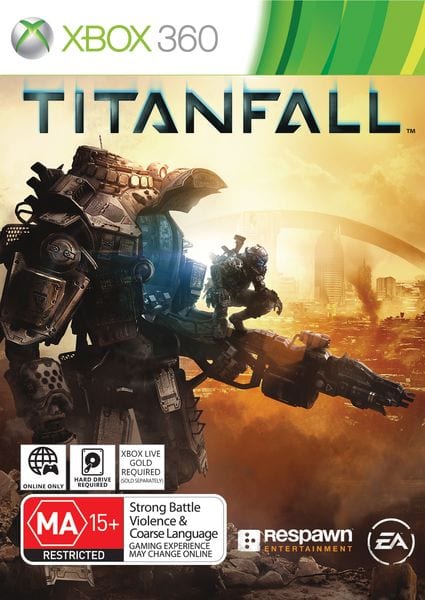 Following releases on the Xbox One and PC last month, Electronic Arts have finally confirmed that the Xbox360 edition of Titanfall which was developed by Bluepoint Games in partnership with Respawn Entertainment is now available for purchase. This online-exclusive game requires an Xbox Live Gold membership to play, but fortunately should feature all the same content as the other two versions despite being on a console generation behind the main release.