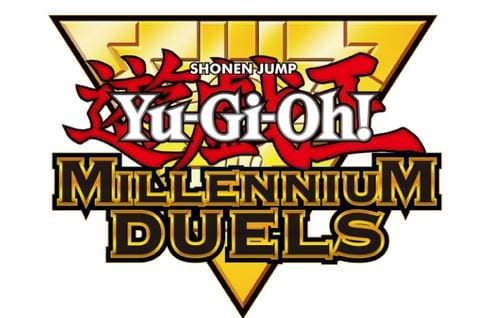 Following their announcement of the game earlier this week, Konami Digital Entertainment have announced that Yu-Gi-Oh! Millennium Duels is now available for purchase on PlayStation 3 and Xbox360 video game consoles through the PlayStation Store and Xbox Live Marketplace respectively.

In Yu-Gi-Oh! Millennium Duels, players enter a Virtual Dueling System, an advanced program wherein they battle against simulated Duelists from the animated TV show, characters from past, classic Yu-Gi-Oh! storylines, through to those from the current Yu-Gi-Oh! ZEXAL adventures. Players can also unlock avatars from the animated series and take them online to battle other players in versus matches.

You will be able to create bespoke Decks from more than 6,000 cards, including the latest cards present in the trading card game and then pit them against 80 characters from all four animated series. Can’t really say much as I was never a following of the franchise myself, but might be worthwhile checking out for fans.

Check out the screenshots below for a hint of what to expect: