While it may be nothing more than a few cinematic clips from the game pasted together and an attempt at encouraging people to pre-order the game “for that someone special”, Square Enix have just released a new Valentine’s Day themed trailer for their upcoming release of Final Fantasy X / X-2 HD Remaster on the PlayStation 3 and PlayStation Vita. As you may expect given the theme, this trailer focuses on the relationship between Yuna and Tidus during the events of the first game. 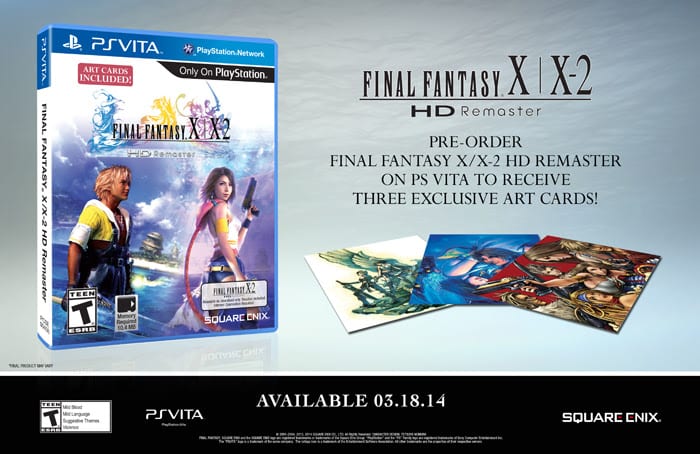