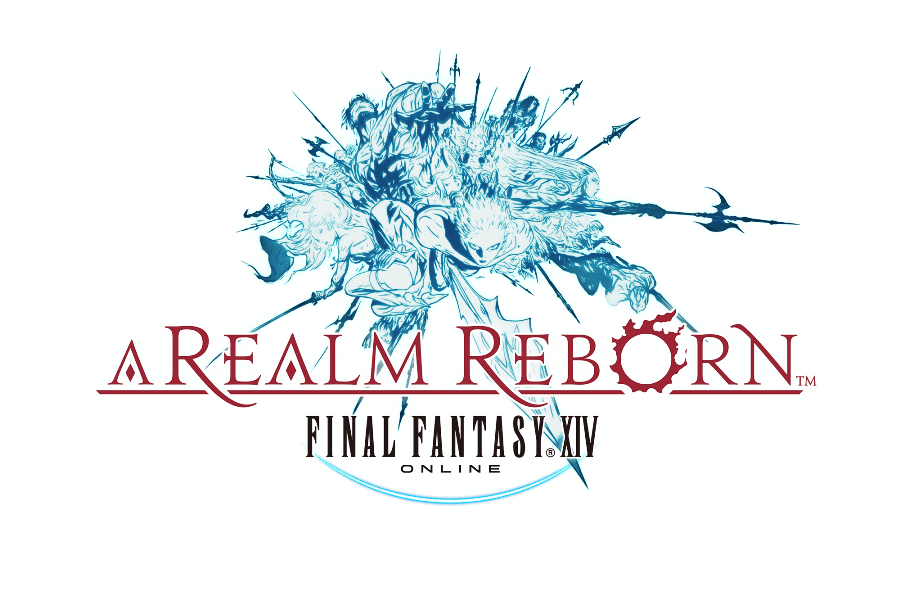 Square Enix have announced the twelfth installment in the “Letter from the Producer Live” video series for Final Fantasy XIV: A Realm Reborn will be streamed from the 25th January 2014 (11PM AEDT), and will feature producer / director Naoki Yoshida among other members of the development team. As the first installment in a two part special, this stream will offer a sneak peek at the upcoming Patch 2.2 content including:

The livestream will also feature community questions with Yoshida, plus an appearance by Assistant Director Hiroshi Takai, who will speak about the game’s design. The team will also give a report on the upcoming PlayStation®4 system version and update fans on other miscellaneous news.

The stream will be available to everyone via the games official Youtube Live, Nicoco Live and Twitch channels. URLs will be posted up in the very near future, however be warned that the event will only be streamed in Japanese. The games Lodestone site and social media channels will be releasing up-to-date translations of the stream.