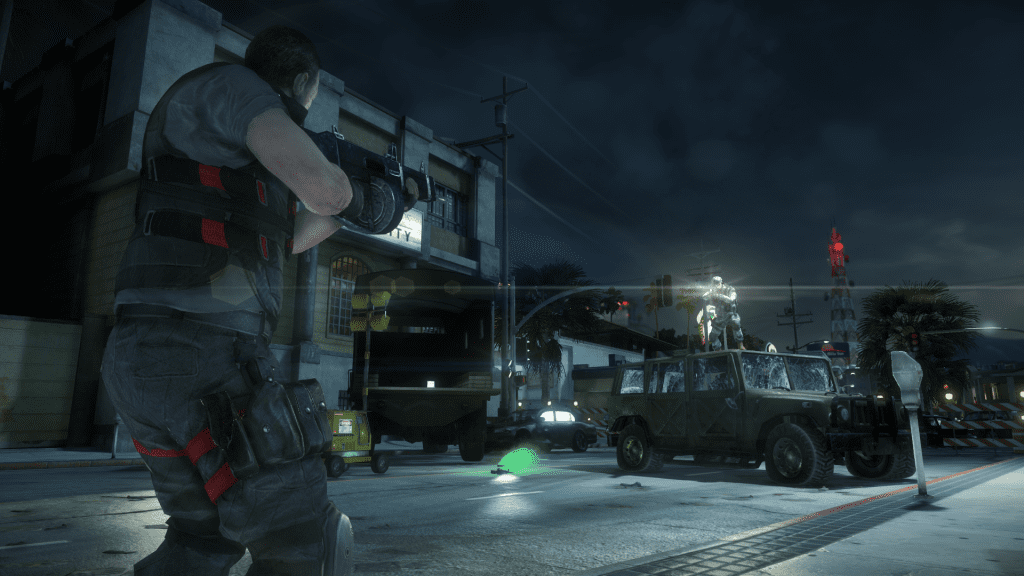 Capcom Vancouver and Microsoft Studios have announced a new update for their Xbox One launc title Dead Rising 3, in the build up to tomorrows paid DLC launch of “Operation Broken Eagle”. The update introduces a host of improvements to single-player and co-op gameplay, including a variety of performance and stability upgrades, and fixes for issues related to achievements, UI updates, SmartGlass and more. Additionally, it adds a new impulse trigger feature that notifies players when they are running low on ammo. A full list of updates is available at the bottom of the post, and should at the very least lower your chances of falling into oblivion during regular gameplay.

For those who are curious about the new DLC pack… ‘Operation Broken Eagle’ is the first episode in the “Untold Stories of Los Perdidos” DLC series. This single-player episode puts you in control of Spec Ops Commander Adam Kane on a mission that challenges everything he believes and sets him out to capture the missing President of the United States. ‘Operation Broken Eagle’ will feature a new mission, five new weapons, one new combo weapon, one new vehicle, a new clothing outfit, plus additional Gamerscore and the ability to carry experience points back to “Dead Rising 3.”

The list of new features in this update include: