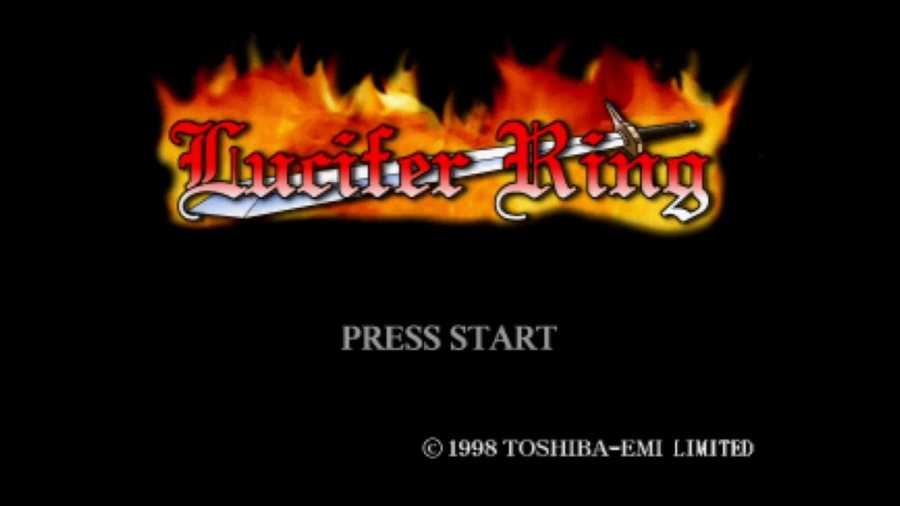 The other week it was announced by video game publisher MonkeyPaw Games that they would be releasing a set of six Japanese PS One games to the PlayStation Store over six weeks as part of their very first “Retro Rush” event. The second title, Lucifer Ring, has been confirmed to now be purchasable via the North American PlayStation Store at a price of $5.99.

In Lucifer Ring, you play as Nash, a young warrior, looking to stop the evil wizard Bair from opening the gates of Hell with the powerful Lucifer Rings scattered around the fantasy world of Freisia. Nash will need to hack and slash through fierce monsters like Red Dragons, Minotaurs and the dreaded… Bob… to release the land from the strangling dark clutches plaguing Freisia.