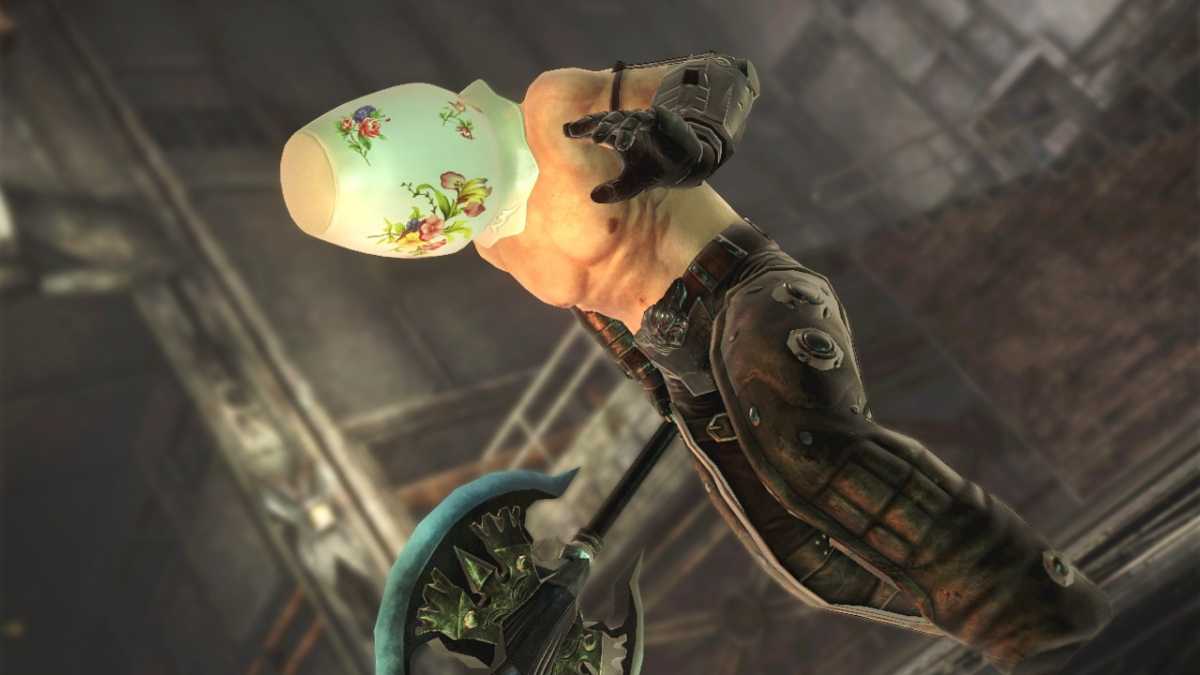 Following the games European release announcement last week, Australian video game publisher Mindscape have confirmed that they will be publishing Deception IV: Blood Ties across both Australia and New Zealand for the PlayStation 3 and PlayStation Vita from March 27, 2014.