LocoCycle (Xbox 360) to Be Released on Valentines Day 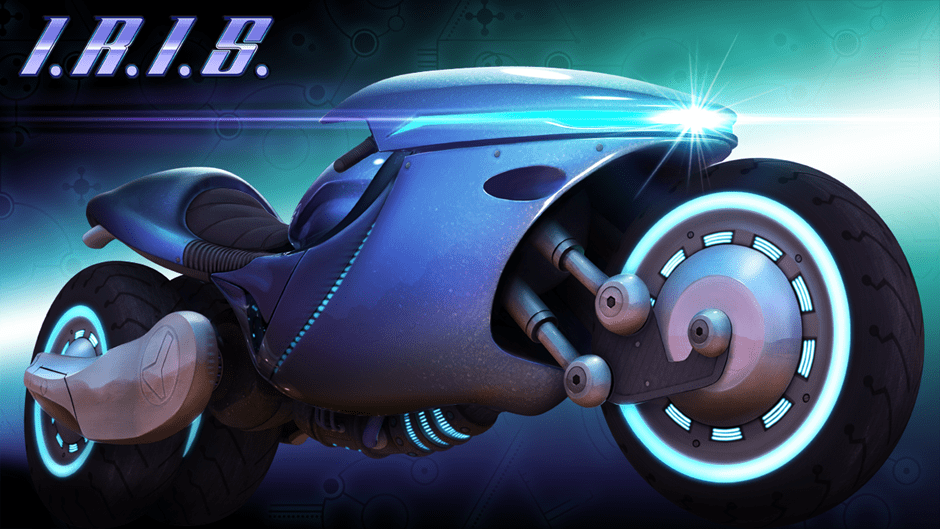 While for some Valentine’s Day is a day of romance, for others such as myself it wouldn’t be anything special (After all, who needs a set day to do something special for the ones you love?). Either way, Microsoft are hoping to release something that might make the day for some a little bit more special.

For those eager to get their hands on Twisted Pixel Games’ and Microsoft Studios’ LocoCycle on the Xbox 360, the company’s have today announced that the game will be available digitally from Valentines Day (14th February 2014) through the Xbox Live service.