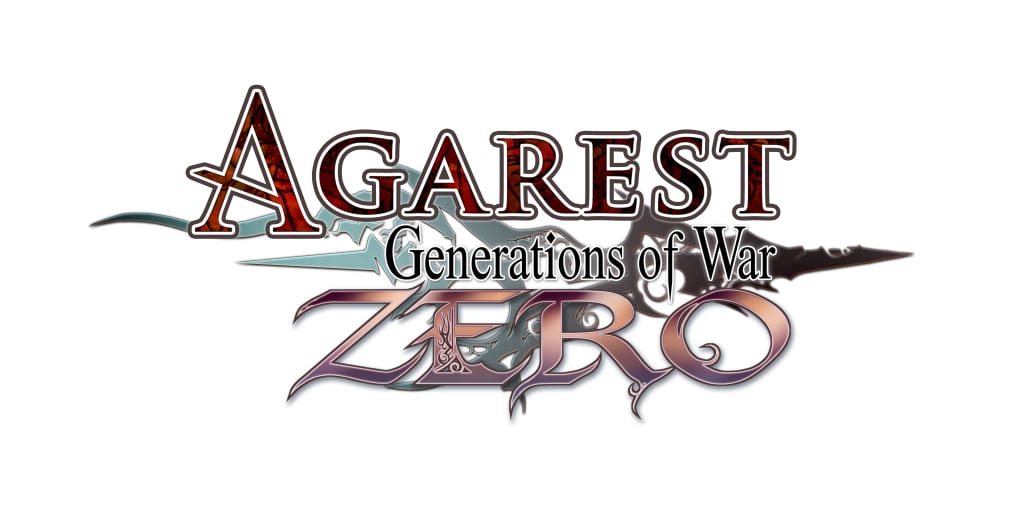 Last year saw European video game publisher Ghostlight in collaboration with Laughing Jackal port over Compile Heart’s JRPG “Agarest: Generations of War” from the PlayStation 3 / Xbox360 to the PC via the Steam service. The publisher had today confirmed that they will also be bringing over its prequel “Agarest: Generations of War Zero” also to the PC during the first quarter of 2014.

Laughing Jackal will once again be handling the porting process, and will come with all the mod cons you would expect including full mouse / keyboard support, gamepad support, Steam achievements, higher resolution support and a number of interface modifications to support the PC more effectively.

Keep an eye on The Otaku’s Study over the coming weeks for more information on this announcement.

In a time long forgotten, the gods of darkness and light fought in a savage battle across generations, ravaging the land they had created. A deadlock ensued leaving the Scarred Mountains to divide the continent between the sworn enemies.

With wounds running so deep, the balance could not last forever and soon the darkness would arise to face its foe once again. In this most pivotal installment of our epic tale, we take you back to that most ancient of battles revealing the story of events preceding Agarest: Generations Of War…

…While patrolling the mountains, Sieghart, a young officer loyal to the armies of light, meets a strange girl. This chance meeting will change the world…