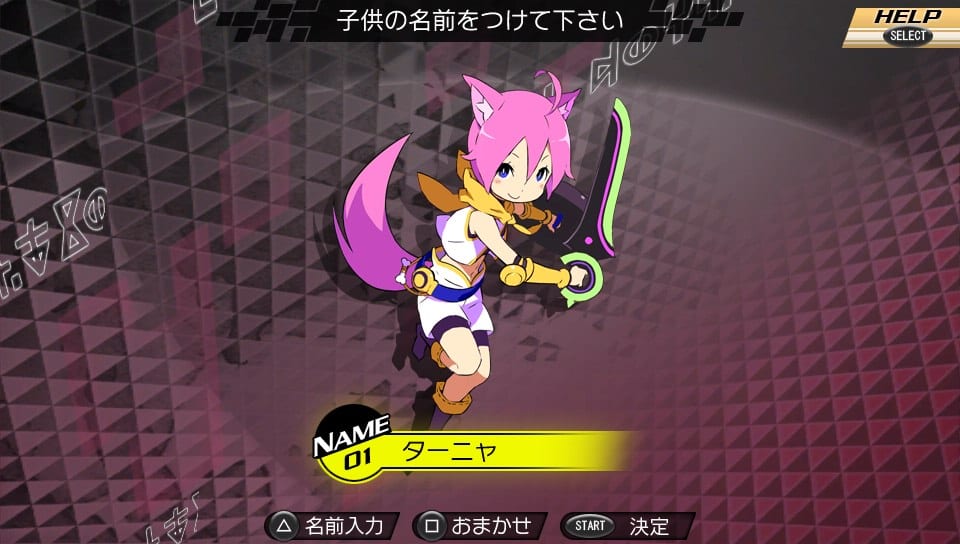 When it comes to English localized video game releases published in North America by ATLUS USA, usually their distribution channel doesn’t branch out, leaving those in PAL regions to await another publisher such as Ghostlight, Zen United or more recently Nippon Ichi Software America to pick up the rights – often many months later. There are a few exceptions such as Persona 1 on the PlayStation Portable, but at times the wait could prove unbearable (ie. Persona 4 Arena).

In a very surprising announcement, ATLUS and Spike Chunsoft have confirmed that they will be releasing Conception II: Children of the Seven Stars on the PlayStation Vita and Nintendo 3DS as a digital download exclusive title within Europe. These titles will obviously be available via the PlayStation Store and Nintendo eShop respectively, although no price has been confirmed at this time.

In Conception II players are “God’s Gift” – a human teenager bestowed with the blessings of the Star God with power levels that are off the charts. His Ether is the only thing in the world that allows him and his fellow classmates to enter and fight the evil contained within Dusk Circles – monster-filled labyrinths that threaten human existence. To aid him in labyrinths, his power allows him to create Star Children. But only by maintaining relationships with the game’s heroines will players be able to create an army of better, stronger, faster Star Children with suitable elemental powers. The complex elements of managing relationships are only matched by the intricate combat systems, where positioning, attack chains, and combos are vital for survival.