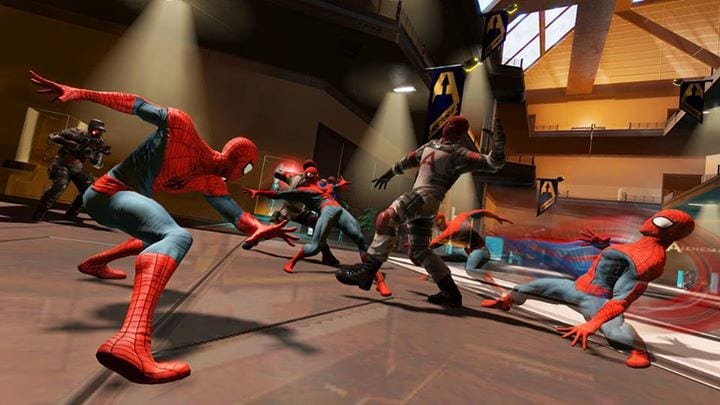 Following a sale in the final days of 2013, Activision have removed a number of Marvel franchise video games from the Playstation Store and Xbox Live Market pernamently, in addition to DLC content available for each of the titles. Given the sale was listed as “one last chance” to download Activision’s Marvel line of video games on the consoles, it doesn’t sound like there will be any further opportunities to pick them up asides from pre-owned / previously released new copies at retail outlets.

DO NOTE that if you have purchased a digital license for any of these games, this will not hinder your ability to access them. 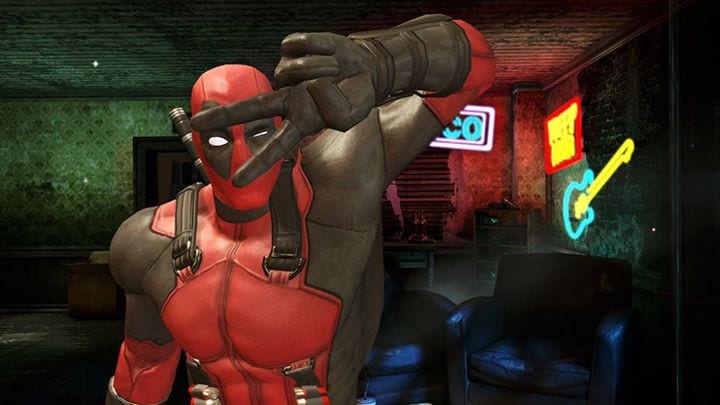