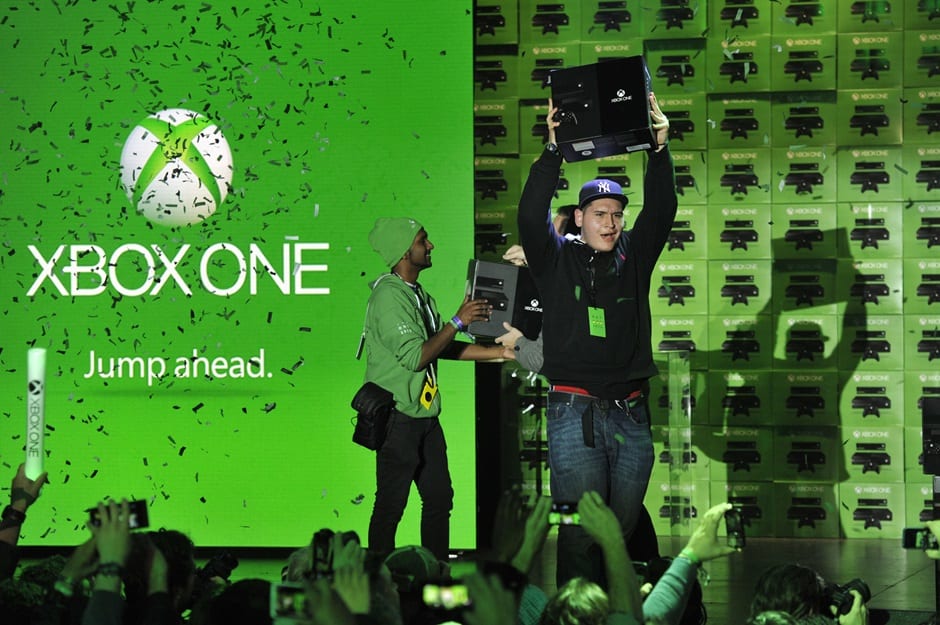 The new video game console releases still seem to be going strong, with Microsoft today boasting strong sales of over 3 million units for the Xbox One before the end of 2013, a little more than a month and a half after the console first launched in 13 countries around the world including the United States, United Kingdom, Other European regions, Australia and New Zealand.

To mark this announcement, Corporate Vice President of Strategy and Marketing at Microsoft’s Xbox division, Yusuf Mehdi, provided the bellow letter to the gaming public.

Thanks to you, 2013 was an incredible year for gamers, entertainment fans, our industry and Xbox. With Xbox One we saw the most epic launch for Xbox by all measures. We are humbled and grateful for your loyalty and delighted by the millions of hours of gameplay and entertainment enjoyed on Xbox.

Together, we ushered in a new era of games and entertainment with Xbox One. Over 3 million Xbox One consoles were sold to consumers in 13 countries before the end of 2013. It’s been incredible to see Xbox One selling at a record-setting pace for Xbox, and we were honoured to see Xbox One become the fastest-selling console in the U.S. during our launch month in November. Since our launch, demand for Xbox One has been strong, selling out throughout the holidays at most retailers worldwide. We are continuing to work hard to deliver additional consoles to retailers as fast as possible.

The reaction from our fans was mind-blowing for our team. As we see your excitement, your energy and your hours of gameplay, we continue to be inspired to do great work – for you. Whether you’re racing through the streets of Prague in “Forza Motorsport 5,” creating crazy weapons for zombie destruction in “Dead Rising 3,” exploring the Colosseum in Gladiator mode in “Ryse: Son of Rome,” helping your children create their own personal zoo in “Zoo Tycoon,” or enjoying epic multiplayer battles, we love that you’re having fun on Xbox One.

We’re excited for the year ahead and will be working hard to bring Xbox One to more fans and more markets around the globe. 2014 will be a promising year with many more great games on the way for Xbox One including “Titanfall,” “Watch Dogs,” “Project Spark,” “Sunset Overdrive,” “Tom Clancy’s The Division,” “The Witcher 3: Wild Hunt,” “Destiny,” “Plants vs. Zombies: Garden Warfare,” and “The Elder Scrolls Online,” among others. More games, more features, more content, more fun – all coming your way this year.