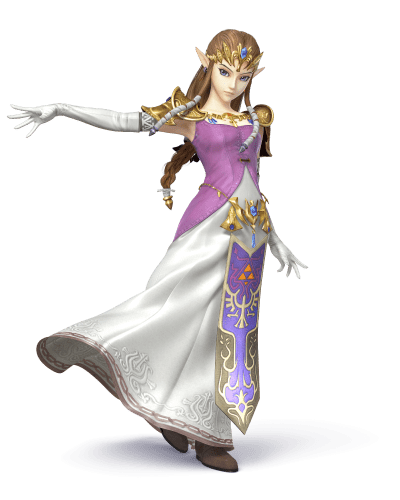 While it isn’t that surprising an announcement considering her role in the last two games, Nintendo have today confirmed that Zelda from The Legend of Zelda franchise will be available as a playable characters in the upcoming 2014 release of Super Smash Bros for the Nintendo 3DS and Wii U.

In-game screenshots from both versions are available below: