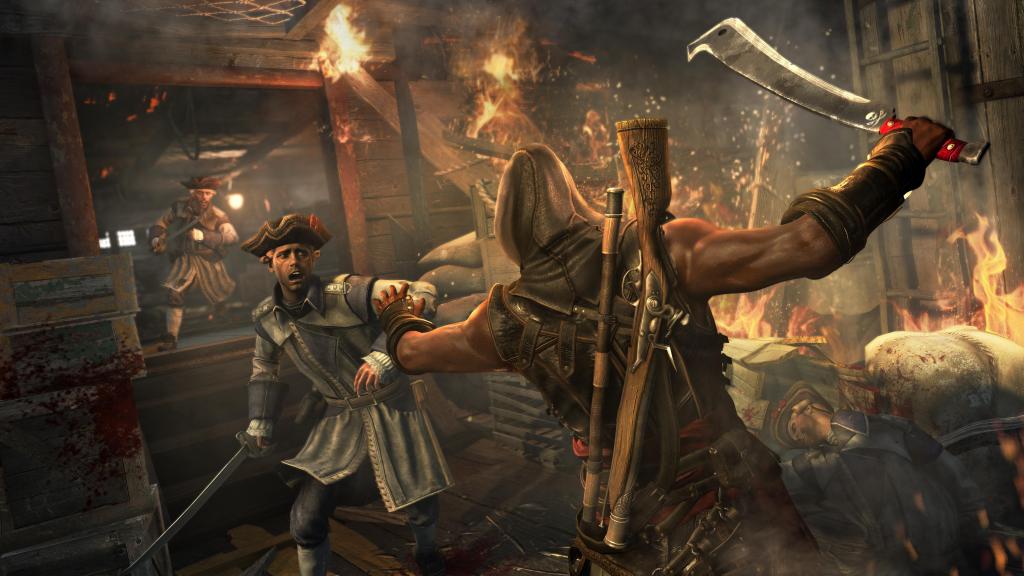 If the “Blackbeard’s Wrath” DLC content for Assassin’s Creed IV: Black Flag didn’t capture your attention when it was released a couple of days ago, you may be interested to know that Ubisoft have chosen to follow it up by publishing a brand new DLC chapter for the single-player campaign.

Titled Freedom Cry, this nine mission self-contained story features Edward Kenway’s first mate Adewale. Born a slave, Adewale found freedom as a pirate aboard the Jackdaw as captain Edward Kenway’s second-in-command. Fifteen years later, Adewale has become a trained assassin and finds himself shipwrecked in Saint-Domingue with no weapon nor crew, starting a new adventure of his own.

Sound interesting? This pack will be available for purchase from the 17th December 2013 on the PC and Xbox consoles through the Xbox Live Marketplace and from December 19th, 2013 on Playstation consoles via the Playstation Network. While I don’t have an exact price on my desk at this moment, it will be also available through the Season Pass program. 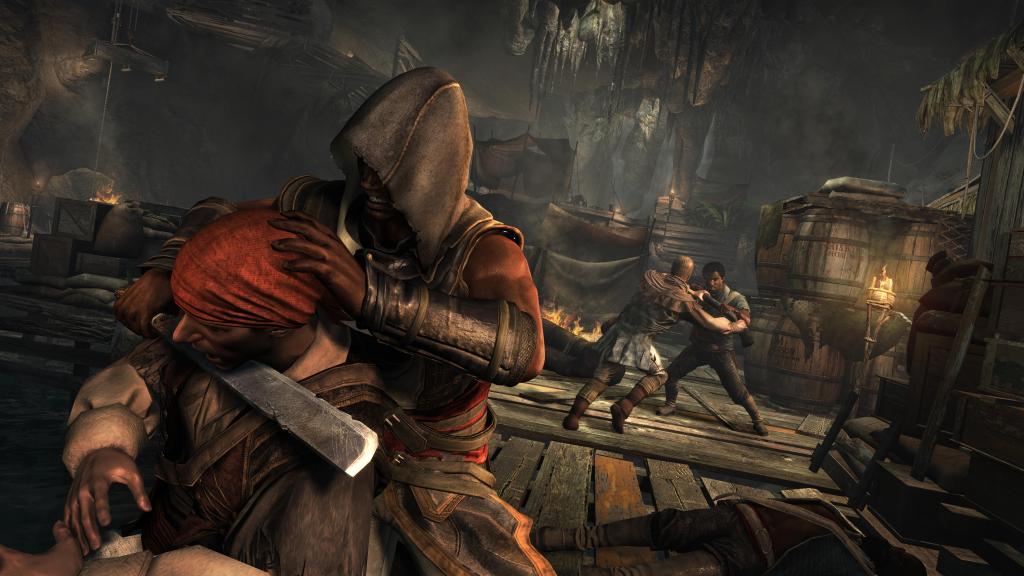 Facebook
Twitter
ReddIt
WhatsApp
Pinterest
Telegram
Previous articleShow off Your Love Of Lowee or LeanBox With These New T-Shirts Available to Preorder from Nippon Ichi Software America
Next articleSquare Enix Ask: “What’s in the Box?”