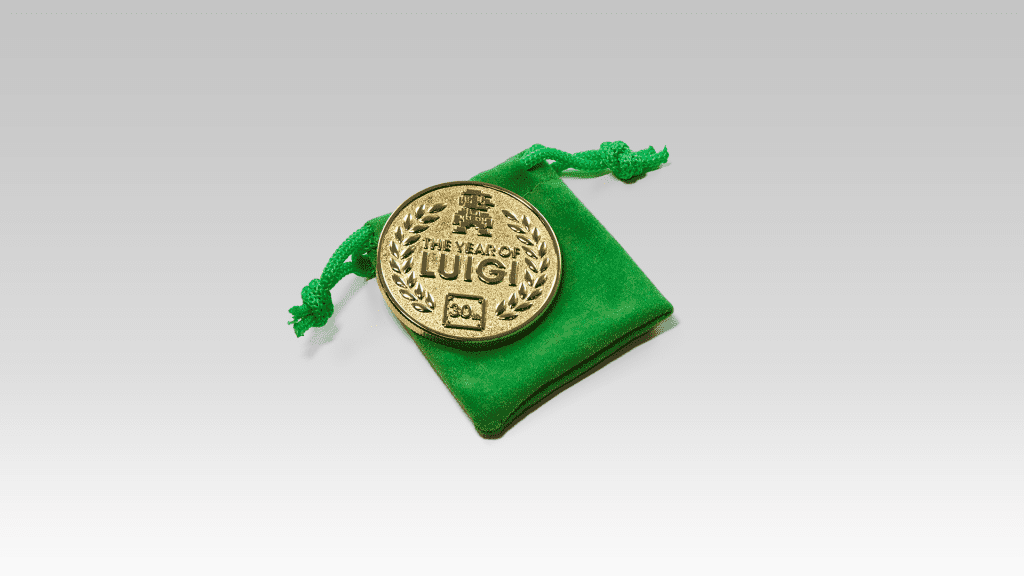 Have you been stockpiling those Club Nintendo point cards that have worked their way into almost every Wii, Wii U, DS and 3DS release over the past couple of years? Just in time for Christmas, Nintendo Australia have launched two new items via their regions store – the “30th Anniversary Luigi Coin” and Super Mario themed “Hanafuda Cards”.

These items are now available from the Club Nintendo Stars Catalogue, while stocks last. Information on both has been included below::

Hanafuda Cards – Own a piece of Nintendo history with this traditional Hanafuda card set. A protective case comes included with the card set. Each card features recreated Nintendo themed artwork. Hanafuda, meaning “flower cards,” is a traditional Japanese card game that dates back to the 1500s.

Interestingly, while Nintendo may be known for their (mostly) all-ages friendly gaming nowadays, they started out as a manufacturer of Hanafuda cards in 1889. Hanafuda cards also played a prominent role in Mamoru Hosoda’s animated film Summer Wars. 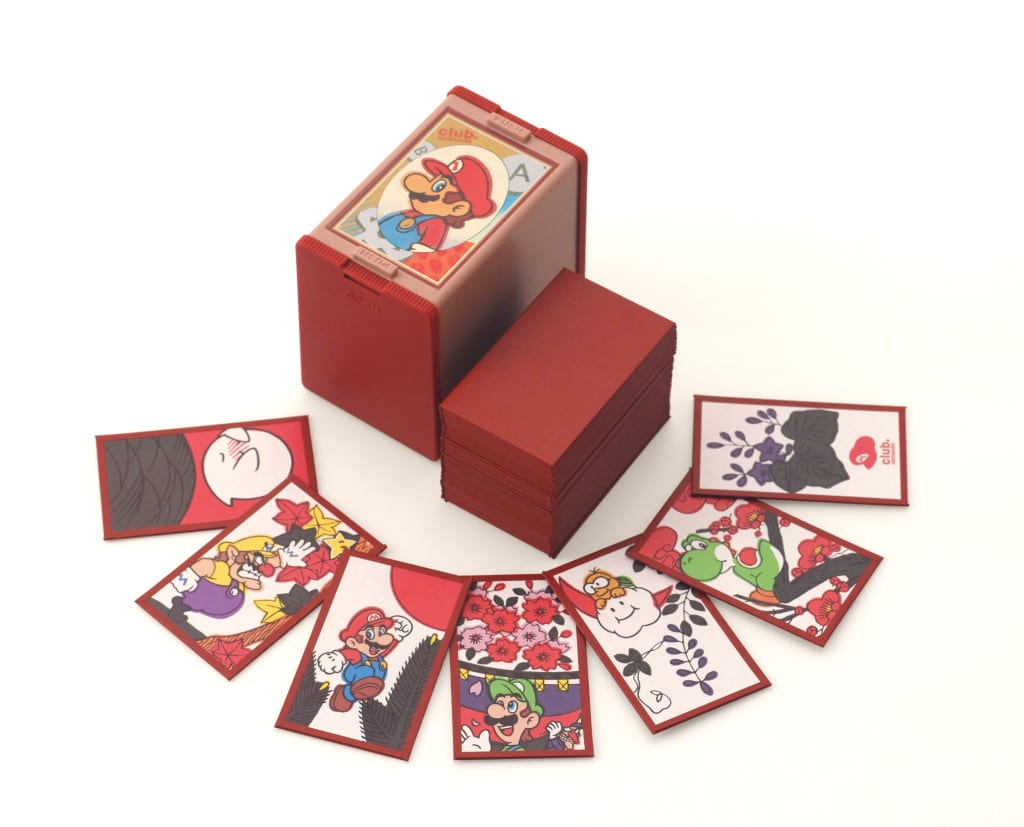