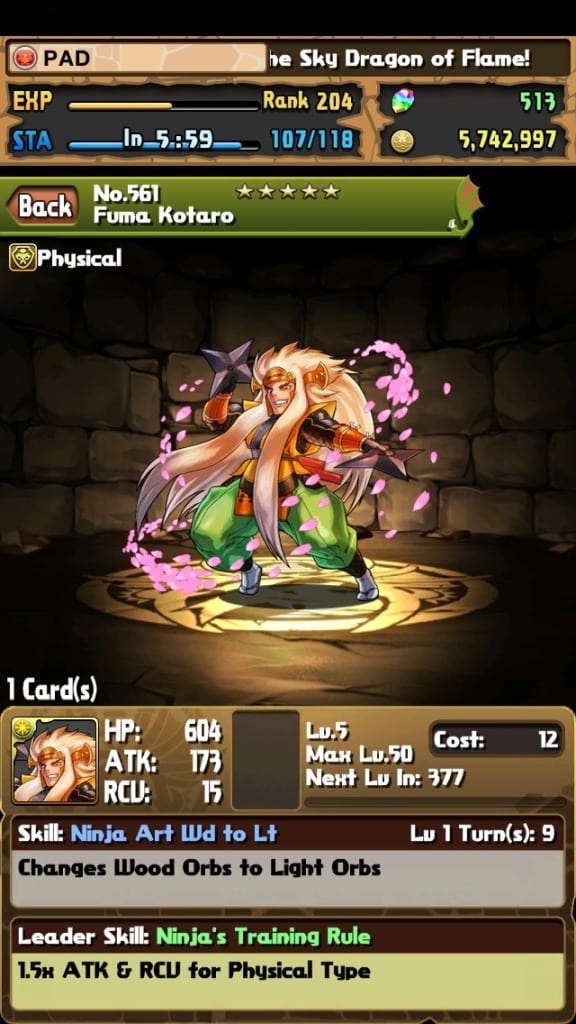 While I am still slightly peeved about Australia and New Zealand not being on the games “officially supported” list yet, GungHo Online Entertainment have announced that its successful mobile / smartphone title Puzzle & Dragons has had its availability expanded to an additional six European regions. While only supported in the UK initially, gamers in France, Italy, Germany, Spain, the Netherlands and Finland can start now begin downloading the title via their local iOS App Store. At this time, Android gameplay in these regions isn’t supported.

This free-to-play app has received considerable support since it launched in Japan on the 20th February 2012 and has also been released in the US, Canada, South Korea and the United Kingdom since launch. In North America alone the game has achieved more than 2 million downloads.