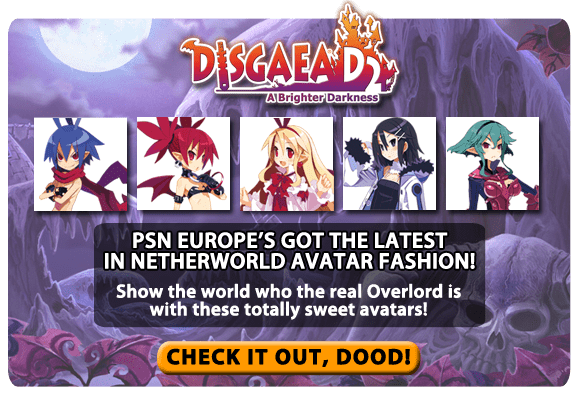 These screenshots include five from Disgaea D2: A Brighter Darkness, a large set from The Guided Fate Paradox and a lone one of Etna from Disgaea 4: A Promise Unforgotten. 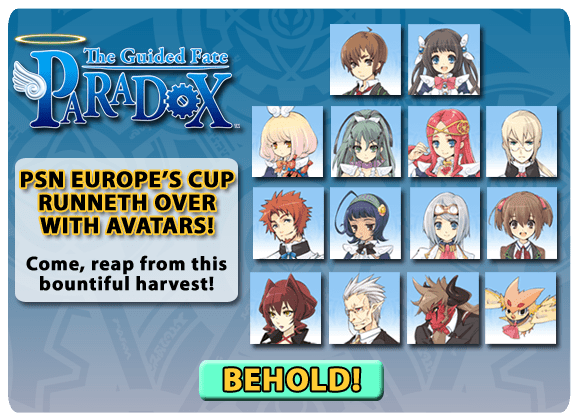 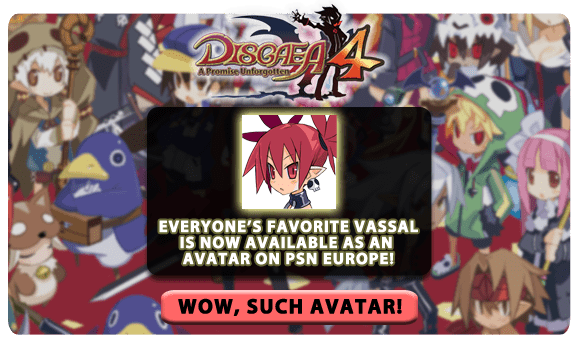