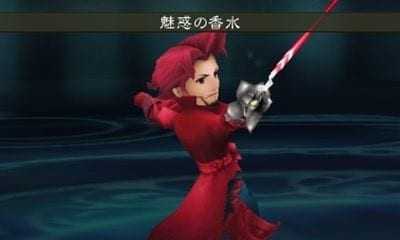 While those of us in PAL regions await the end of this week to pick up our copies of Bravely Default, this weeks issue of Jump announced that Square Enix and Silicon Studios are working on its sequel, Bravely Second. The title will once again be available on the Nintendo 3DS and has no set release date.

Details are limited on what this game will entail – but what we do know is that it will be set once again in the same game world as the first, and features a new silver-haired woman named Magnolia.

More information and screenshots will be posted up on this title when available.