Regardless of if you played on last or (the now) current generation consoles, if you were to ask me what was the one highlight of Assassin’s Creed IV: Black Flag – it would not be the Assassin mechanics, current-day tasks or even all the side missions / tasks you can undertake. No, it would be the fact that you could helm a pirate ship and (Unlike the lackluster attempt in AC III), sail the seas and perform tasks as a pirate.

For those who game on mobile devices, Ubisoft’s Paris studio has brought some of those mechanics to the iOS and Android platforms in Assassin’s Creed: Pirates which has launched today. for $5.49. 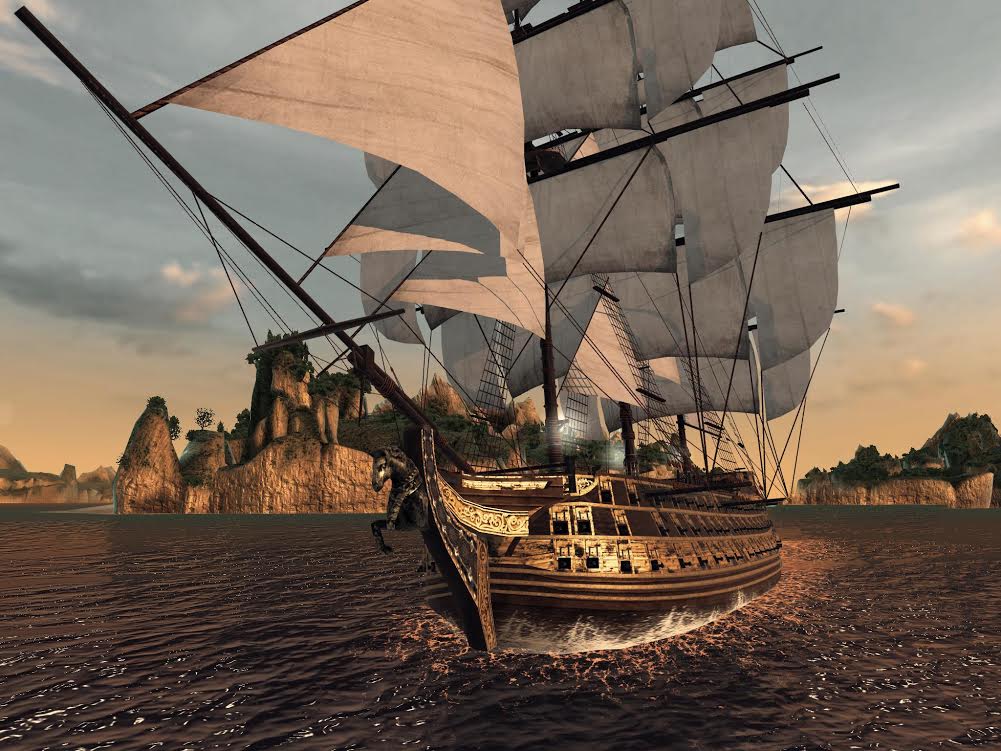 The year is 1716, the dawn of the Golden Age of piracy in the Caribbean. Players take on the role of Alonzo Batilla, a young and ambitious Captain who is embarking on an epic quest to find La Buse’s legendary treasure. Along his way Alonzo will cross paths with famous buccaneers including Blackbeard, Bellamy and Hornigold and find himself caught in the middle of the ancestral fight between Assassins and Templars.

In this game you are tasked with managing your crew, upgrading your ship, recruiting new crew members and engaging in massive real-time naval battles to make a name for yourself as both a feared and respected pirate.

Closely following the airing of The World Ends with You's first anime episode in Japan, Square Enix has come out to announce that the...
Read more
Video Games

Next week, Warriors of Light on North American, European and Japanese servers will be able to commence new journeys in Eorzea and beyond through...
Read more
Video Games

Whether you are in the camp that believes the ambitious space-simulation game Star Citizen will be delivered with all promised features, never see the...
Read more