Ubisoft Begin Launch of Just Dance 2014 on Next Generation Consoles 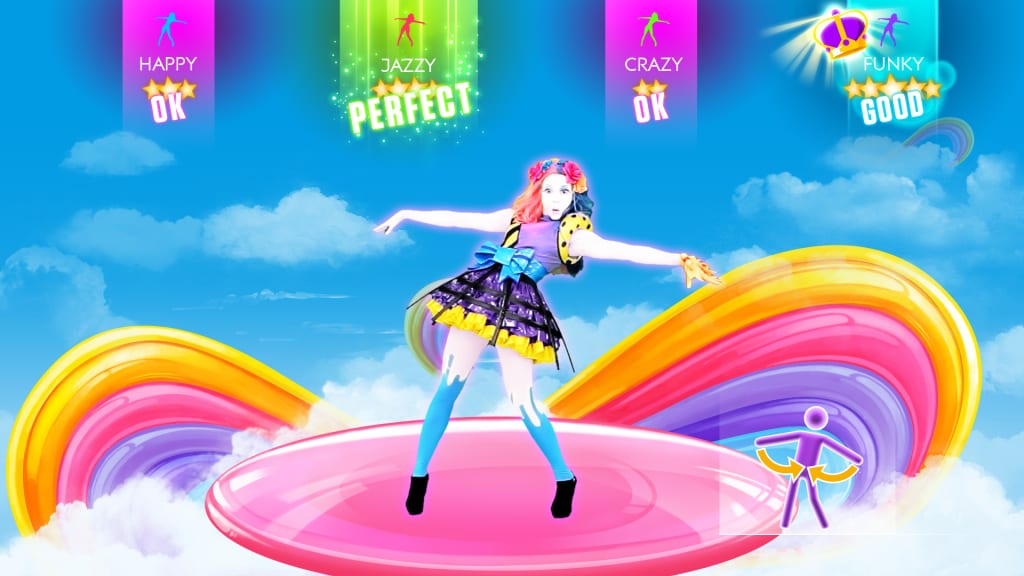 Gamers have been boogieing for many weeks now with Ubisoft’s release of Just Dance 2014 on the Playstation 3, Xbox One and Wii U. But if you have been holding out for the next generation consoles, your wait is over – with Ubisoft today confirming that the game has now launched on the Xbox One, ready for tonight’s midnight launch of the Xbox One. Just Dance 2014 will also be available on the Playstation 4 from the 28th November 2013, ready for the launch of Sony’s new console.

Both consoles will bring new features in comparison to their (soon to be) last generation counterparts. Playstation 4 players are now able to play hands free using the new PlayStation Camera. Microsoft Xbox One players can use Smartglass technology to navigate through the game’s menu and select songs all from their smartphone or tablet. In addition, Just Dance 2014 is playable with up to 6 people at the same time on Xbox One.

Just Dance 2014 features more than 45 tracks including “Applause” by Lady Gaga, “Blurred Lines” by Robin Thicke Ft. Pharrell, “Kiss You” by One Direction, “Get Lucky” by Daft Punk Ft. Pharrell Williams, “Starships” by Nicki Minaj and also “Roar” by Katy Perry, available as a free DLC on the launch day of the game. My favourite? Them bringing a reprised version of Prince Ali from the hit Disney film Aladdin.

As with all games in the franchise before it, Disgaea 6: Defiance of Destiny will feature a colourful cast of colourful, over-the-top characters - this time offering a range from zombies to magical girls.
Read more
Video Games

Something a little bit different from the usual games they offer, Square Enix last year confirmed they would serve as publisher for the cartoon-style...
Read more