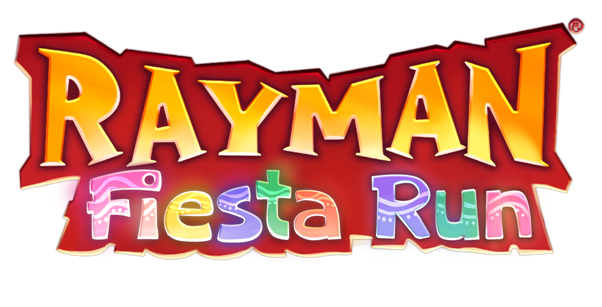 While Rayman Origins / Rayman Legends seems to be the primary direction that Ubisoft seem to be taking their long-running Rayman franchise, last year they launched Rayman Jungle Run for mobile devices, which saw them walk away with the iOS App Store’s Best of 2012 award.

They have now brought Rayman back, in a more colourful world than ever before with Rayman Fiesta Run, now available via the iOS App Store for $2.99 and the Google Play store for $3.81. In this game you will follow Rayman on an adventure through 76 fiesta themed worlds full of maracas, hot pepper disco balls, limes and piñatas – where he shall run, swim, slide, punch and bounce his way to the other end of the always-running side-scrolling worlds.

Rayman Fiesta Run is based on the UBIArt framework, and has been developed by Ubisoft Casablanca rather then their Montpellier studio that produces the console versions.