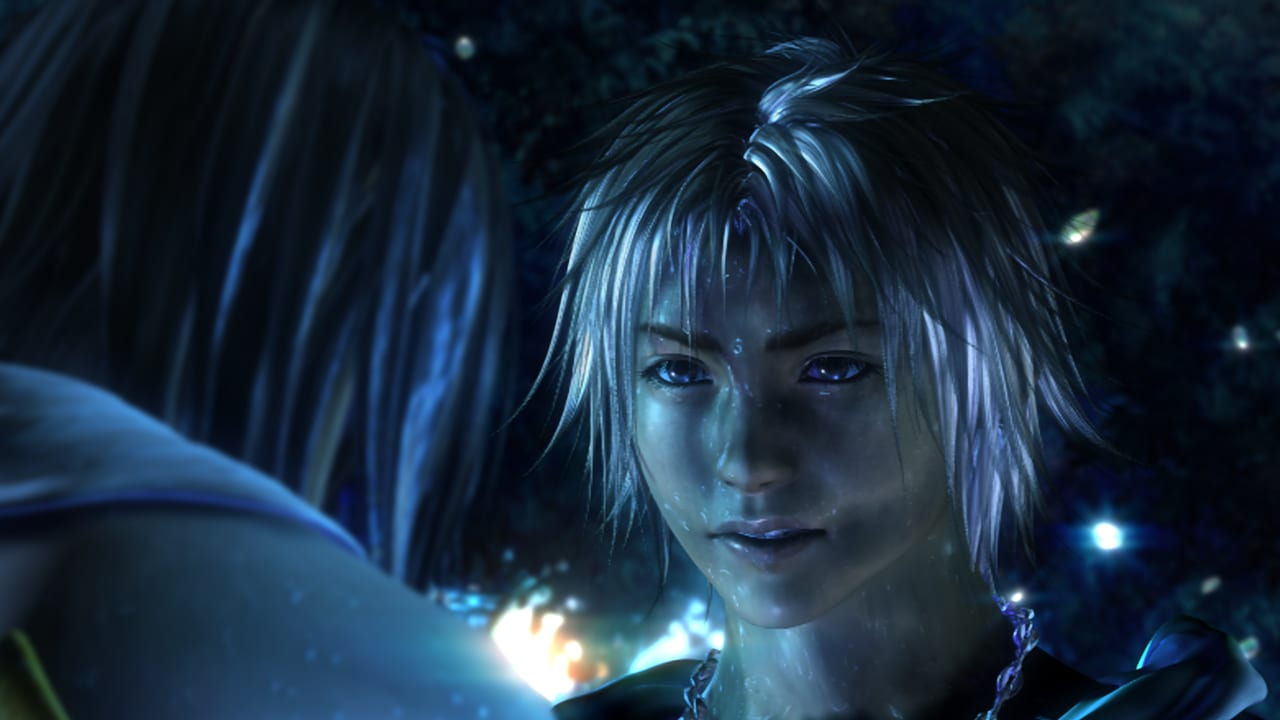 While I don’t believe these features were ever available in North America, both Japan and Europe received an international release of Final Fantasy X on the Playstation 2 when it first launched. Containing a number of bonuses including a second advanced sphere grid and new boss battles including Dark Aeons – this content is set to be available in the Playstation 3 and Vita release of Final Fantasy X / X-2 HD Remaster when it launches later this year or (more likely) in early 2014.

This latest set of screenshots for the game shared by Square Enix focus on the HD event scenes and boss battles. While not showcased in this set of screenshots, the publisher has also confirmed the additional of the Last Mission, additional dresspheres and the creature creator which was present in the Final Fantasy X-2 International Edition. Interestingly enough, this version which was exclusive to Japan featured English voice acting during the main storyline but never made the jump internationally on the PS2.