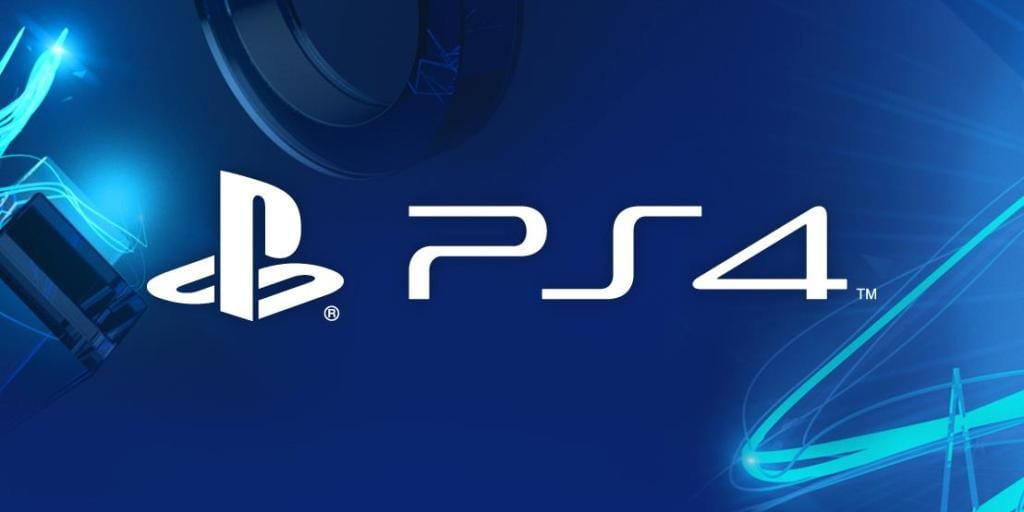 EB Games Australia stores across the country are wrapping up their midnight launches for the Playstation 4, with the retailer boasting a highly successful launch of Sony Computer Entertainment’s new video game console. A number of the EB Games team shared their thoughts on the launch, indicating stronger sales than when the Playstation 3 launched many years ago (Although not making any comparisons between both next-generation consoles yet):

This was one of the biggest console launches of all time, and was twice the size of the Playstation 3 launch we saw in 2007. Demand for the Playstation 4 is unlike anything we’ve ever seen before, and we are currently taking preorders for shipments in early 2014.

The atmosphere onsite was electric. It’s awesome to see the entire community come together to get involved and celebrate, particularly those who’ve never witnessed a console launch. Thousands of fans came out last night to witness and be a part of the beginning of a new generation, for both technology and the games community.

The passionate customers that showed up to our launches last night have had their PS4 preorder since before July this year – in some cases the preorders were placed so long ago that our EB World program didn’t even exist. The first preorder for the next Playstation was put down way back on the 5th of July, 2011 – this just demonstrates how much these fans love the Sony brand. We wanted to make sure we looked after them, and helped make their night memorable.

Unfortunately if you haven’t got your pre-order in yet, you may be in for a long wait. The retailer has confirmed that they are still taking pre-orders for a position in the queue for their 2014 stock. If you are due to pick up your console in the morning: