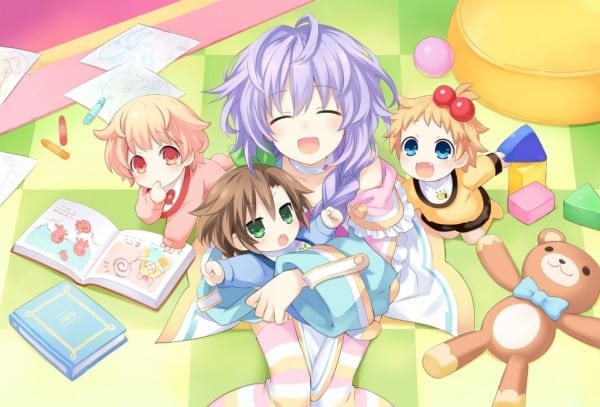 When Nippon Ichi Software America first released (Child) Compa and (Child) IF DLC content for Hyperdimension Neptunia Victory shortly after the game launched, it was riddled with bugs which resulted in one of them having the voice set of another character and the other not having any voice at all. While some where wondering when NIS America would issue a fix for the bug, they took both content down from the PAL region Playstation Store at least – with no word on when they would be making a reappearance.

Sometime in the last few weeks it turns out that the characters have both reappeared on the store at a price of $2.95 AUD in comparison to the other five DLC characters available for $5.85 AUD. As I don’t own either character I cannot vouch that the bugs have been fixed, however I am running by the assumption that they have, so they might be worth considering if you have the desire to fill up your party even more with loli versions of recurring characters IF and Compa (Human personifications of Idea Factory and Compile Heart).

Other DLC characters available for the game include CyberConnect2, Broccoli, Falcom, MAGES and MarvelousAQL. 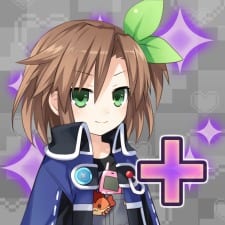 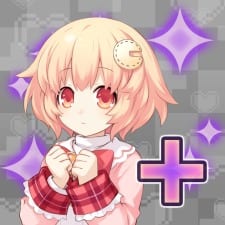 Hyperdimension Neptunia Victory is now available at video game retailers, and as of today, through the Playstation Store.