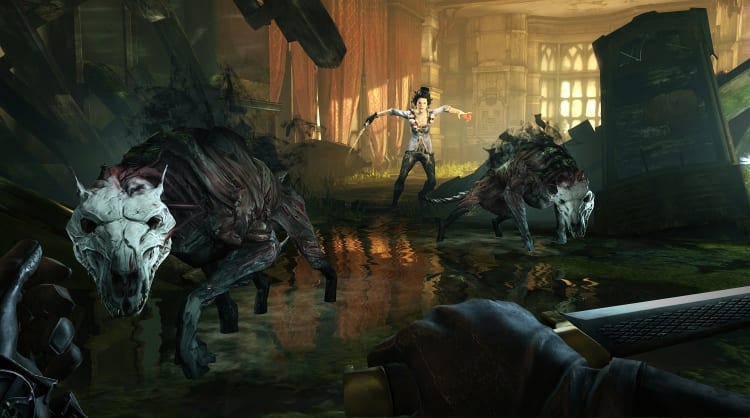 It was announced last week that Bethesda Softworks have opened up a new Australian publishing wing simply named “Zenimax Australia”. The first announcement for the company was made earlier today, in that the Game of the Year edition for Dishonored is now available for purchase at retailers at a price of  AUD $69.95 / NZD $89.95 on the Xbox360 and Playstation 3 and AUD $49.95 / NZD $69.95 for the PC.

Developed by Arkane Studios, Dishonored: Game of the Year Edition is the definitive compilation of the first-person action game. The collection includes the full game as well as all of the game’s official add-on content: Dunwall City Trials, The Knife of Dunwall, The Brigmore Witches and Void Walker’s Arsenal.