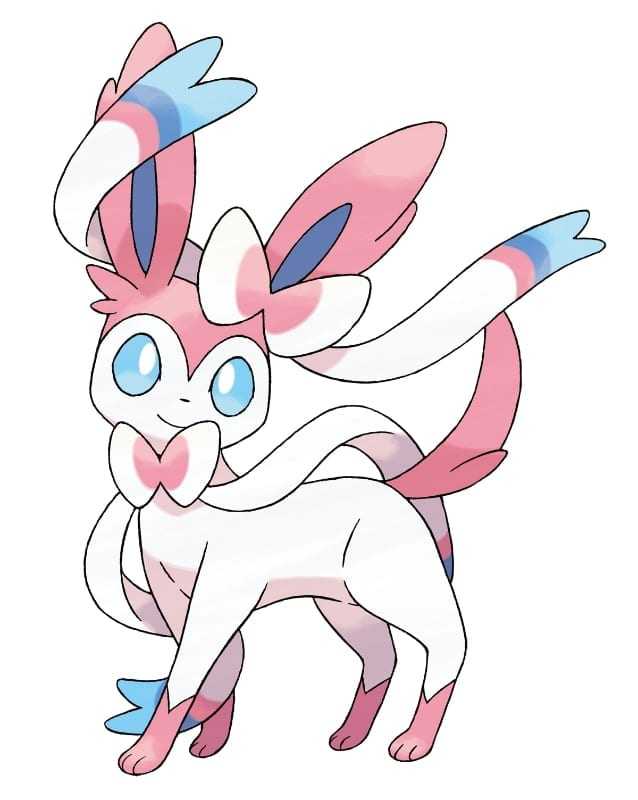 As of earlier today, Nintendo have released a brand new patch for Pokemon X and Pokemon Y editions to fix certain issues and errors that arose when some gamers began playing the game – sometimes requiring players to have to restart their save file. The issue this latest fix covers includes:

2. Prevents errors which sometimes occur when using certain functions of the GTS (a feature allowing players all around the world to exchange Pokémon).

Below is the official information on how to obtain the update:

1) Starting Nintendo eShop on a Nintendo 3DS system that is displaying Pokémon X or Pokémon Y on the HOME Menu will show a list of software with update data available, from which you can select and download the update data.

2) Select the Pokémon X: Update or Pokémon Y: Update and download it. Once the download is complete, the update will automatically be applied. Do note that it will require something along the lines of 200ish blocks on your SD Card.

3) Start Pokémon X or Pokémon Y and check that it has been updated correctly. If the version number shown is 1.1, as in the following image, the update has been successful. 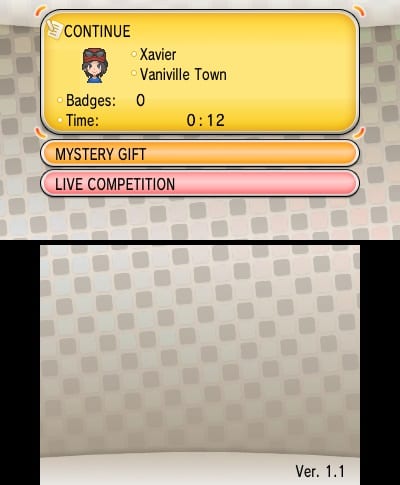 Software bought after the update data distribution date of 25th October 2013 may not display the version number of 1.1. In such cases, the update data must be downloaded and applied.