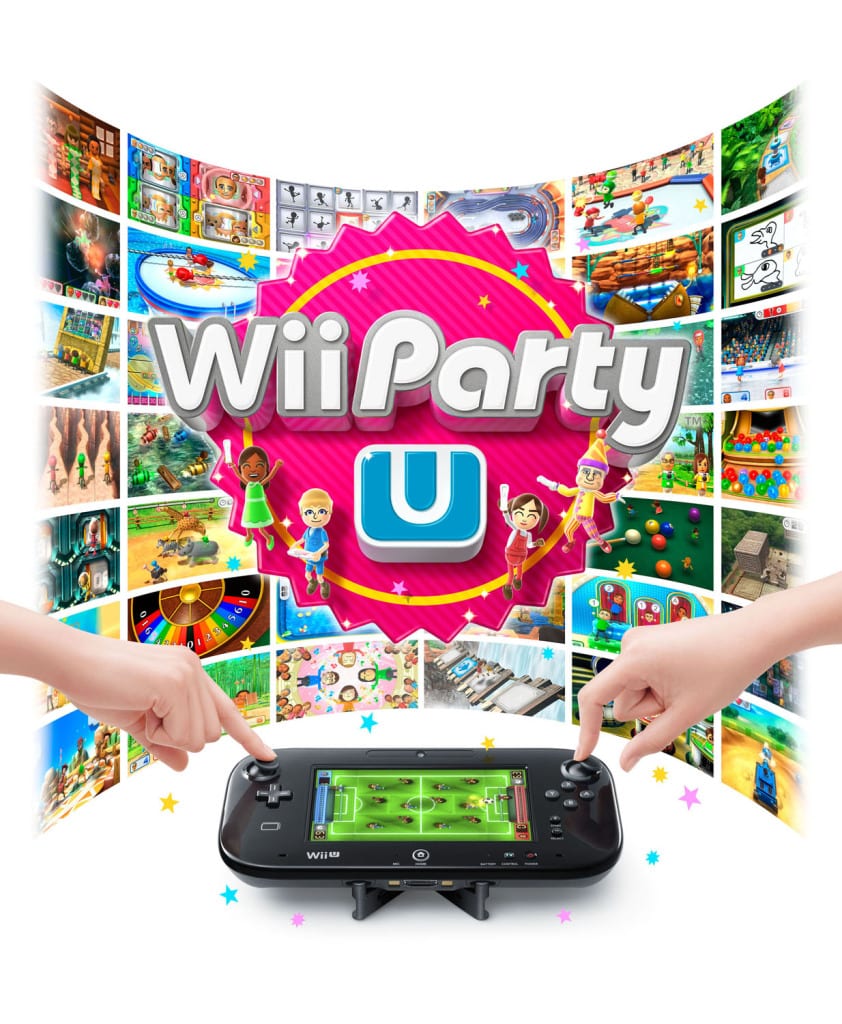 While my Wii console got used for many different reasons, one of the major ones was for family gaming. Pull over a couch or two, make a bucket of popcorn, grab a blanket and spend the next few hours stabbing each other in the back as we tackled each other head on in the usual assortment of party games – Mario Party, Mario Kart… heck even Wii Sport saw its moments.

While it may lack the charm of the Super Mario characters, Wii Party was successful enough it seems to warrant a sequel Wii Party U on the Wii U (Obviously). This game is set to launch tomorrow, October 26th 2013. Wii Party U features 80 new minigames that utilize the unique features of the Wii U GamePad and Wiimote controllers alike, and will launch as part of the Wii Party U and Wii Remote Plus bundle while stocks last.