Latest Screenshots for New Atelier Rorona Highlight Gameplay, Comparisons and Costumes for Not Only the Girls by Sterk 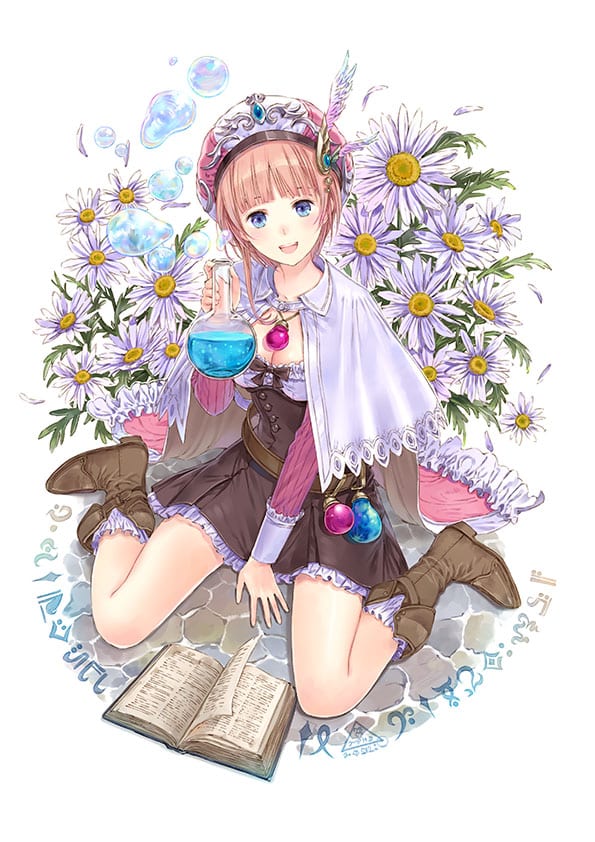 Atelier Rorona is set to be re-released on the Playstation 3 and Playstation Vita platforms, not as Atelier Rorona Plus as you might be expecting but rather an enhanced and remastered version under the title “New Atelier Rorona: The Origin Story of the Alchemist of Arland“. This title is set for release in Japan next month, however Tecmo Koei have not made a move to publish the game internationally just yet – and I don’t think we can expect one until Atelier Escha & Logy is released next year.

In this latest batch of screenshots we are given a look at the new “Bingo” system for request rewards, the alchemy / synthesis system and the revamped combat system. We are also treated to a few comparison screenshots highlighting the visual and gameplay differences between Atelier Rorona and New Atelier Rorona – with the most notable difference being the design of Sterk.

The screenshots also highlighted some of the costumes for Rorona and Meruru that may be exclusive to either the PS3 or PS Vita edition, and the even bigger news is that it seems they will be extending alternate costume support for other party members. Sterk was the first person to have his costumes previewed – including the Ocean Leader and Retro Worker attire.