Hometown Story to Hit US Stores Later This Month 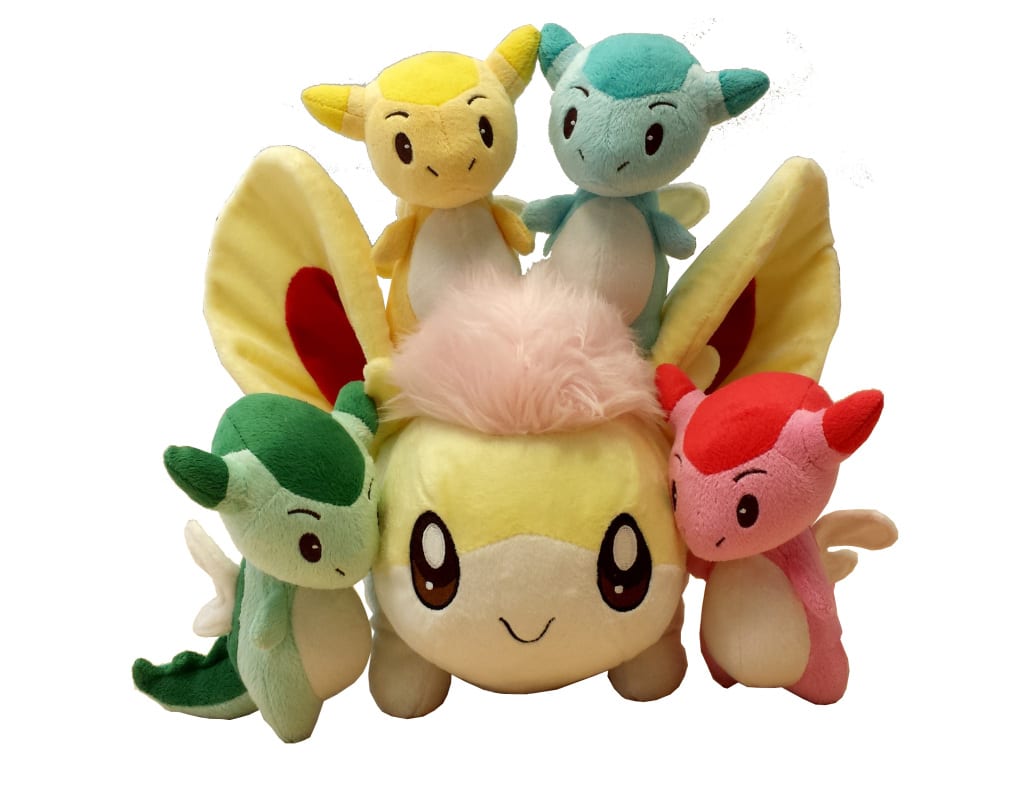 Natsume have announced that their all-ages friendly title Hometown Story has gone gold, and is set for release in North America on the 22nd October 2013. While they may not be publishing the next Harvest Moon game, Hometown Story has been developed by the father of the series Yasuhiro Wada and is set to feature many similarities with the title – albeit instead of running a farm you get to run your grandmother’s store.

Players who choose to pre-order the retail edition of Hometown Story at an SRP of $39.99 USD from selected retailers will net themselves one of a colourful array of Ember the Dragon plushies. In addition, a Premium Edition of the game featuring an 11″ long Pochica plush, the adorable sprite that helps you run your shop, will be available for pre-order on the Natsume Online Store soon. A Nintendo eShop release is also planned, however you will obviously not attain any pre-order goodies.

Over the past few months, we have given our fans a glimpse into the world of Hometown Story, and we know they are excited to finally get the chance to start running their own shop! Whether you’re a veteran of titles like Harvest Moon, or a newcomer to the Natsume family of games, we know Hometown Story will provide a unique and enjoyable experience!