Ever Wanted to See Bethesda Down Under? Bethesda Softworks Opens Its Doors in Australia as ZeniMax Australia 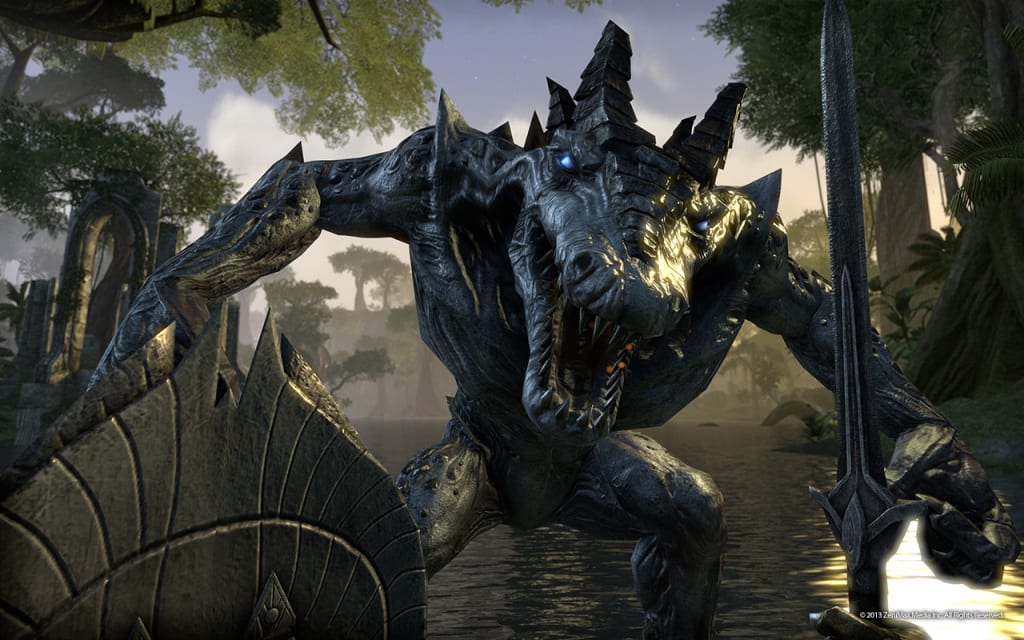 As discussed in earlier articles, Australia is proving to be a hot spot for a number of new independent video game studios. However it seems like the country is also starting to prove enticing for a number of worldwide gaming companies to directly enter the market, with Bethesda Softworks (Developer of The Elder Scrolls, the latest Fallout titles and a number of other IP’s) today confirming that they have opened a studio in the region.

Unfortunately this does’t mean we will be seeing any development happening at this time, with ZeniMax Australia Pty Ltd to just oversee sales, marketing and distribution of all Bethesda titles in Australia. With the opening of the new office in Australia comes the appointment of Simon Alty as Managing Director for the new territory. Alty was most recently Managing Director of One to Another Pty Ltd where he and his team played a pivotal role in many successful Bethesda launches including The Elder Scrolls V: Skyrim.

Simon’s experience and expertise in the games industry – specifically having worked on sales and marketing of Bethesda’s titles the last four years – will be of great value as we open a publishing office in Sydney. Looking ahead, 2014 promises to be a big year for Bethesda as we release a trio of AAA titles: The Elder Scrolls Online, Wolfenstein: The New Order and The Evil Within.