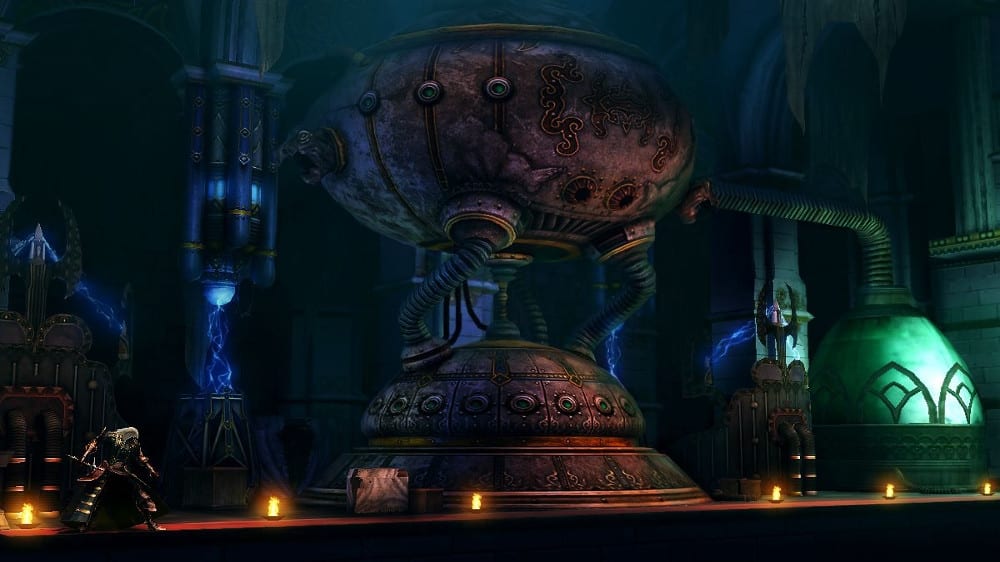 Mindscape (Australia) and KONAMI last weekend released the digital-download exclusive title Castlevania: Lords of Shadow – Mirror of Fate HD on the Xbox Arcade service. Now available at a price of $14.95, this HD release reveals the story of some of Gabriel Belmont’s descendants including Simon and Trevor Belmond as they battle their own destiny to uncover their fate.

Trevor Belmont, a knight of the Brotherhood of Light, sets out to avenge the death of his mother by his father, who has returned from years of exile to take up residence in a mysterious castle. What was once Gabriel Belmont is now Dracula, a powerful vampire. Dracula has declared war upon the Brotherhood and thus the scene is set for a cataclysmic showdown between father and son.

Those who purchase this game will also be given access to an exclusive playable demo of Castlevania: Lords of Shadow 2 which will serve as the conclusion to the recent trilogy in the Castlevania franchise.