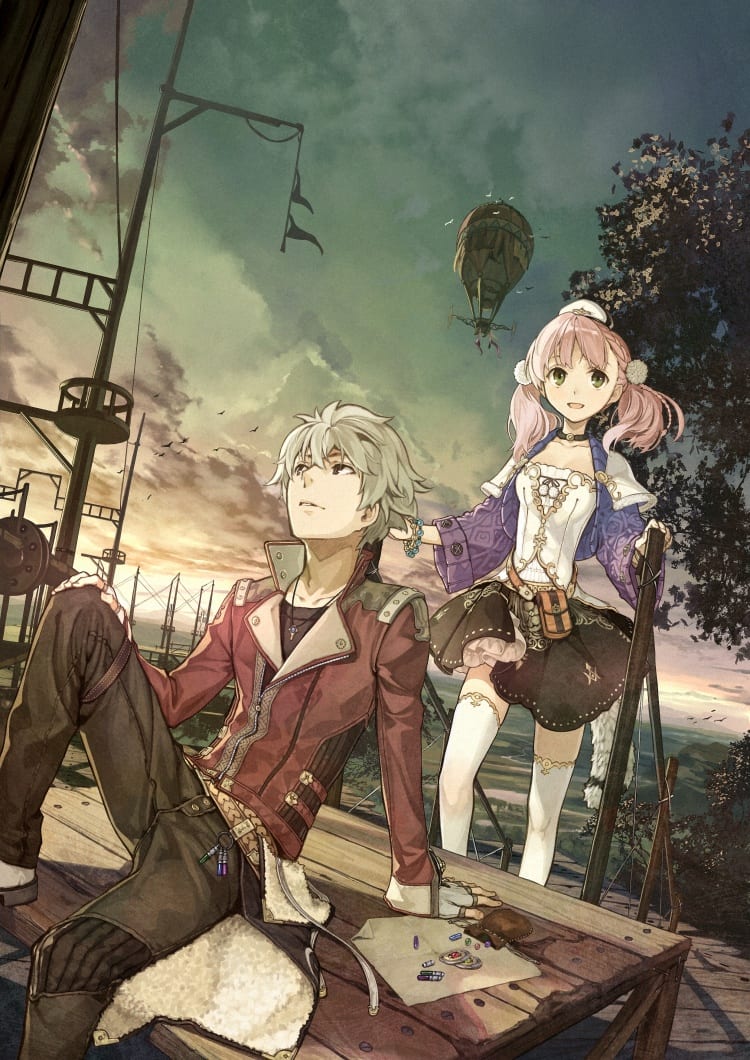 After leaving very little time between announcing and releasing Atelier Ayesha and pretty much ninja releasing Atelier Totori Plus, Tecmo Koei Games seem to be a bit more dedicated in releasing installments in the Atelier franchise – something that up until late 2012 had generally been the job of Nippon Ichi Software America.

The company have this evening confirmed that the next major (fifteenth) installment in the Atelier franchise “Atelier Escha & Logy: Alchemists of Dusk Sky” is set to be published on the Playstation 3 internationally as of early-2014. The game serves as a direct sequel to Atelier Ayesha: The Alchemist of Dusk and features a number of new and cross-over characters.

For the first time in PlayStation 3, Atelier series players can choose if they will follow the story of Escha or Logy, a novelty that offers a unique story perspective and gameplay experience. Escha’s story is a delightful tale of the everyday adventures of an alchemist that Atelier series’ fans love, whereas Logy’s story follows a darker approach filled with traditional RPG elements and focused on world exploration.

Want to know more about the game but don’t want to wait the inevitable weeks or months for information to trickle out? Check out The Otaku’s Study archives for the game HERE.

Update: Atelier Escha & Logy has been confirmed to include both English and Japanese dubs.