Next Tales Series Installment Quite Likely to Be Tales of Zestiria 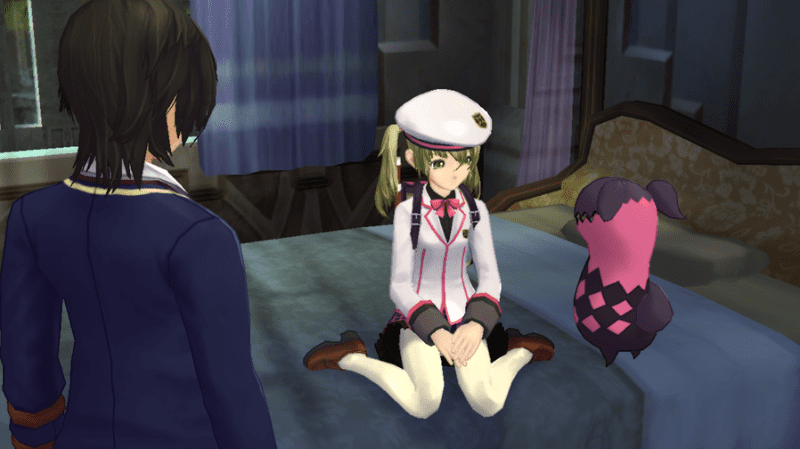 For a couple of months now we have been following Namco Bandai’s trademarks bread crumb trail to uncover the identity of the next Tales series game. It was recently uncovered that Namco Bandai had specifically acquired the trademark for Tales of Zestiria, and it turns out that a similar application has been filed in North America.

Whatever release, this will follow on from the 2014 international releases of Tales of Symphonia Chronicles and Tales of Xillia 2.