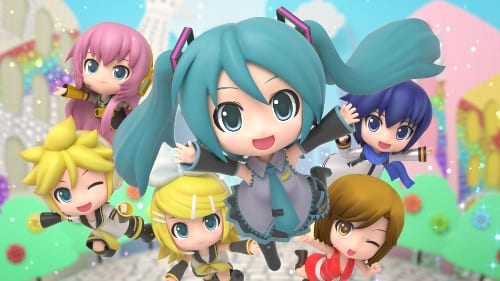 Sega have recently confirmed that the theme song to their upcoming Nintendo 3DS exclusive title Hatsune Miku: Project Mirai 2 will be “Age Age Again” (アゲアゲアゲイン) composed by Mitchie M. The song will also be available as a playable song in the game.

While the Project Mirai line of Hatsune Miku games has not ever been confirmed for release outside of Japan, Hatsune Miku Project Diva F on the Playstation 3 was recently released by Sega internationally. 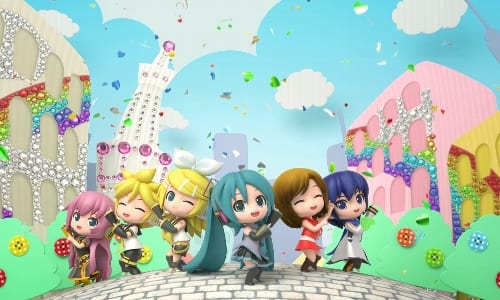 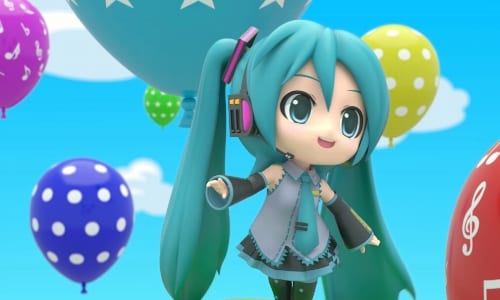