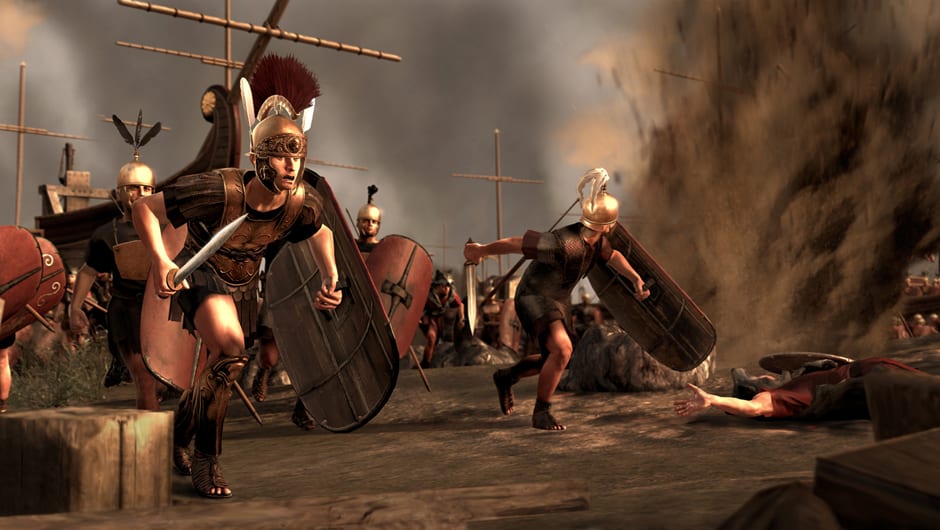 The Creative Assembly have recently reported that they are very pleased with the response to Total War: Rome II so far. But they have acknowledged that with all PC releases, the variety of hardware and general system specifications can cause issues for some people – and are currently working on getting the best possible experience out to a majority of gamers.

In addition to general tweaks in balancing, AI routines and other features in response to real-time metric feedback they have acquired from thousands of players, the company have confirmed that their first update to the game will be launched this Friday. Subsequent updates are planned weekly in the immediate future.

Full patch notes will be available on Friday, but the update will address known instances of crashes due to hardware conflicts alongside several other performance fixes.