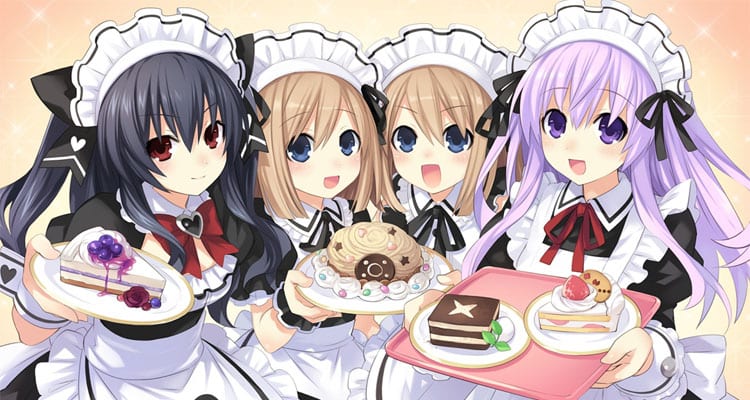 The company also announced that development has begun on the side-game Chou Megami Shinkou Noire Gekishin Black Heart, featuring a chibi-style Noire. Information on this game is set to be released soon in the future.