Shuhei Yoshida On a Comfy (??) Chair Playing the Playstation 4

While we have seen a couple of overly enthusiastic trailers previewing the Playstation 4’s user interface, viewers watching the Sony Gamescom Press Conference were treated to a three minute session with Sony Worldwide Studios president Shuhei Yoshida relaxing on a chair and scrolling through the game menus – just like I and (I hope for the sake of not being considered wierd) many others do the moment they turn on their console for the first time.

It might not pack the punch they would usually try to get in during the first crucial minutes of their conference, however it was something many potential PS4 gamers were curious to see given SCE are ditching the XrossMediaBar system used on the Playstation 3 and Playstation Portable platforms.

The video ended by showcasing the “Share Button” functionality on the new DUALSHOCK 4 controller, with Mr. Yoshida sharing a screenshot of gameplay to his Twitter feed. The picture he posted up can be viewed below: 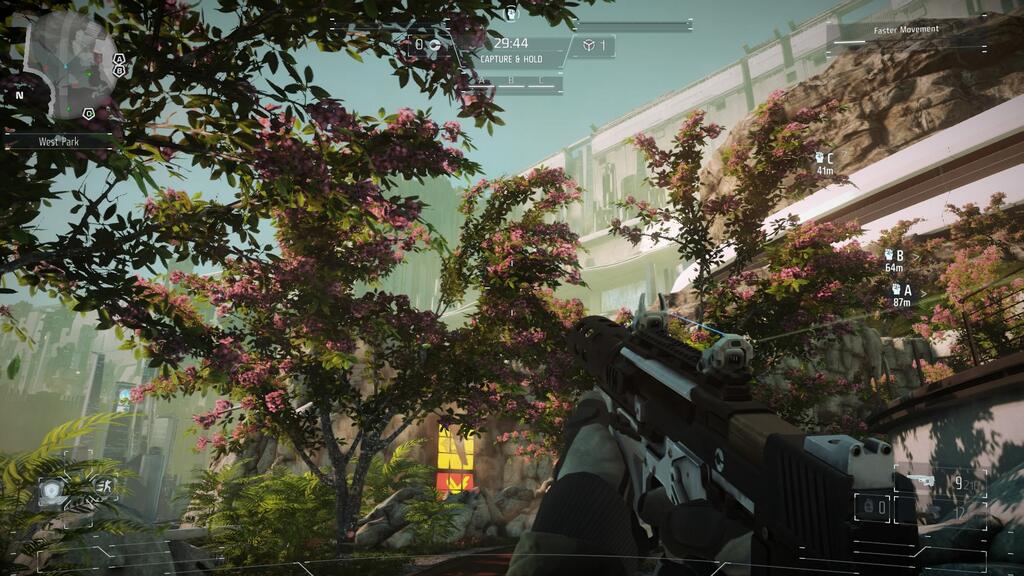