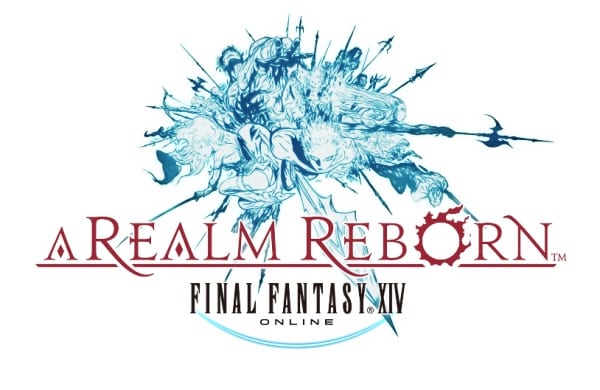 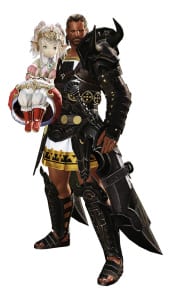 After months and months of beta tests, Square Enix have confirmed that the final beta testing phase of Final Fantasy XIV: A Realm Reborn will be the Open Beta test, set to go live on the 17th August 2013 and end on the 19th August 2013.

After this two day beta test which anyone regardless of prior beta test status can access, the game servers will go down for a few days ready for early access users on the 24th August 2013. Fans who pre-ordered the game prior to release will be eligible for this early access a few days before the servers go live.

During todays Final Fantasy XIV: Letter from the Producer with producer and director Naoki Yoshida, a few more incentives were announced which they hope will get players excited for the games August 27th launch. These include:

Veteran Rewards
Enjoy various bonuses based on how long you have been a Final Fantasy XIV: A Realm Reborn subscriber (30, 60 & 90 days). By starting with a 90-day subscription, players receive all 30-day, 60-day, and 90-day bonuses at once.